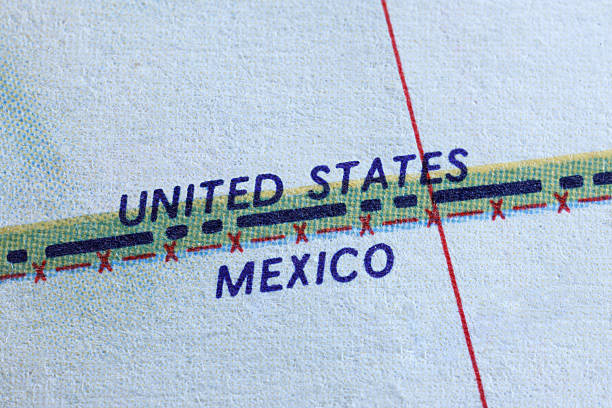 According to Reuters analyses, a Joe Biden presidential victory would improve U.S.-Mexico relations and decrease tensions regarding energy disputes. Industry experts expect a Biden government to pressure Mexico to respect business deals with the United States.

A possible scenario for bilateral relations

AMLO’s recent grants to the state-owned companies Petróleos Mexicanos (Pemex) and the Federal Electricity Commission (CFE by its Spanish acronym), along with an increasing sidelining of private and foreign energy companies, will constitute a pinpoint in a Biden presidency according to industry’s stakeholders.

In this regard, if president, the candidate should ensure Mexico will comply with its international commitments -for instance, through the USMCA investment framework-, and to strengthen labor laws regarding American outsourcing activities in Mexican territory.

Henry Cuellar, Democrat congressman in the U.S.-Mexico Interparliamentary Group, said to Reuters that if Biden wins, he will be able to ensure Mexico to commit to the rule of law in energy contracts.

Besides, several business leaders share Cuellar’s view since they expect the Democrat to run the country in a more rules-based way than current President Donald Trump.

To ensure certainty: under Biden

According to other Congress members, President Trump did little to hold Mexico to account. Thus, U.S. companies and businesses will be advocating strongly for Mexico to comply with its USMCA’s obligations under a Biden administration. This strategy would constitute the starting point to engage with AMLO’s Government.

On Mexico’s side, AMLO aims to achieve energy autonomy for the country. He has stated several times that he will ensure the state’s priority versus private energy investors under his administration. In this sense, it is still unclear for Biden to acknowledge how flexible his Mexican counterpart may be.

Mexican officials think that under a Biden presidency, he will unlikely use migration as a trade conditionality tool for U.S. investment and trade interests.

Possibly of your interest: Analysis: Biden win would lift Mexico-U.S. ties but energy is ‘canary in the mine’

However, some arbitration disputes against Mexico are already happening, and experts expect them to continue.

Despite AMLO has been willing to negotiate with U.S. investors -for instance, during a dispute over gas pipelines in 2019- energy disputes have hurt investments heavily. An uncertain environment fills the air, according to U.S. and Mexican officials.

The Mexican Government expects the USMCA to strengthen regional dynamics regarding supply chains and reduce Mexico’s dependence on China’s industrial capacity. For that to happen, it is necessary to create a certainty environment for companies, increasing private’s confidence in Mexico’s respect for the rules, said a Mexican Index Group spokesman