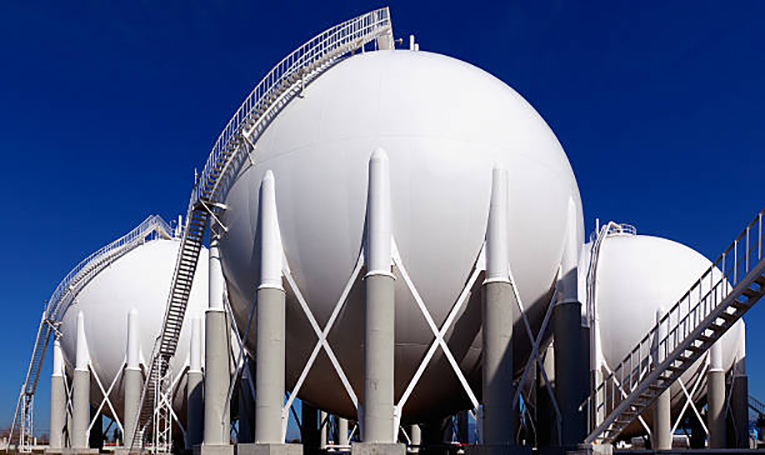 Natural gas companies are testing hydrogen’s viability as a pathway to decarbonization; at least two dozen energy firms are doing so; including Dominion Energy and Sempra Energy, according to a Reuters report.

Firstly, as we have reported previously, hydrogen has become a key fuel for decarbonization, as burning it as a fuel is virtually carbon-free. However, in order to become a true game changer, hydrogen needs to drop costs.

Secondly, nevertheless, companies are already testing its viability by blending certain amount of hydrogen into their mix. For example, Canada’s Enbridge is blending up to 2% hydrogen into its natural gas distribution systems in Ontario; and just received approval to blend hydrogen in Quebec.

Thirdly, Pete Sheffield, Enbridge’s chief sustainability officer, said about it. “We are looking to understand the potential; either with the existing system or, as we’re continuing to modernize the gas pipeline system; to ensure that new construction is hydrogen-ready.”

Moreover, Sempra’s Southern California Gas, which supplies gas to 22 million consumers; is working on pilot programs to test the fuel in its pipelines; and see how a blend with natural gas affects the company’s pipes. Company I also testing hydrogen for appliances to other equipment.

Also recommended for you: Pipeline goes out of natgas and hits West Virginia. Click here to read.

In addition, Virginia-based Dominion is testing a 5% hydrogen blend in a training facility in Utah; and recently proposed a similar pilot in North Carolina, said Dominion spokesperson Aaron Ruby. However, these efforts by utilities are not enough. According to Julie McNamara, senior energy analyst for the Union of Concerned Scientists; “these types of proposals have not yet shown a path to a deeply decarbonized gas system.”

Consequently, hydrogen needs a broader adoption to truly add to the decarbonization effort. According to Jeff Goldmeer, General Electric’s emergent technologies director for decarbonization; quoted by Reuters, one pathway would be that every gas turbine used to produce electricity burned about 5to 10% hydrogen.

Finally, McNamara said that blending hydrogen “at a low level into a gas pipeline that should be transitioned to electrification; is just not the right pathway to be taken today.” Consequently, technology has to advance to burn hydrogen as a viable fuel on its own.

Pipeline goes out of natgas and hits West Virginia

Pemex to invest $2,6B in Tula refinery; efforts may not be enough