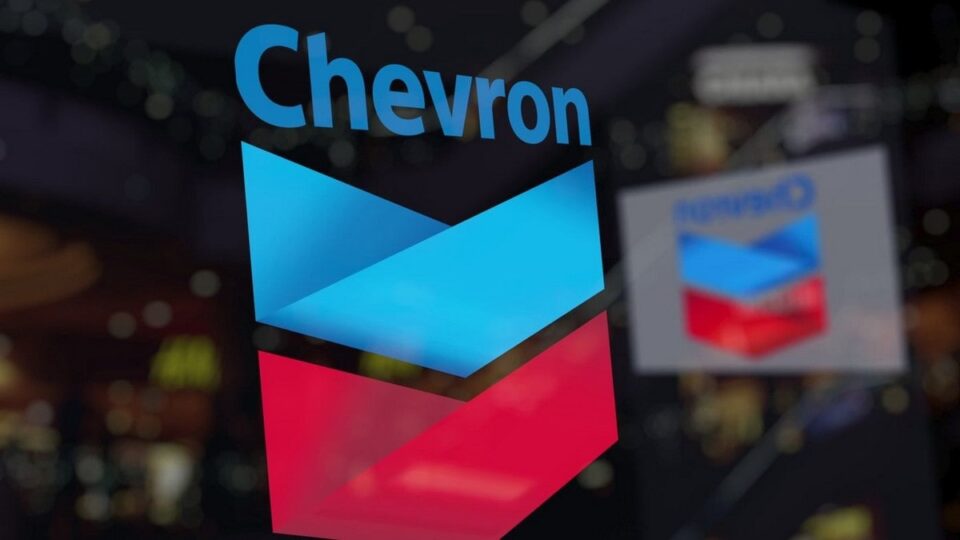 Chevron has become the first U.S. oil major firm to invest in the offshore wind energy sector, after it signed an agreement with Norway’s Moreld to help develop the turbine technology for the firm Ocergy.

Firstly, while other European major oil firms like Shell, Equinor and Total are already deep into the offshore wind, Chevron makes for the first U.S.-based firm invest on it. Particularly, through the company’s capital arm, Chevron Technology Ventures (CTV).

Secondly, CTV and Moreld Ocean Wind, a unit of Norwegian industrial firm Moreld AS, agreed on an investment for the floating offshore wind turbine technology to be deployed by the California-based firm Ocergy Inc,

Thirdly, the funding would allow Ocergy to compete for broader scale and commercial energy projects around the world. However, as reported by Forbes, further details of the agreement were not disclosed.

Also recommended for you: Waga Energy to deploy its top-notch RNG technology in Quebec. Click Here.

Chevron with no current plans to develop an offshore wind business

On the other hand, according to Forbes, the oil major does not have current plans to develop a large-scale wind power business.

Nevertheless, Barbara Burger, president of Technology Ventures at Chevron, said. “Offshore wind power is undergoing a period of rapid innovation; in an effort to provide lower carbon energy at a substantial scale. Ocergy has developed technology that could be part of the solution to enable more affordable; also, reliable, and ever-cleaner energy in a marine environment.”

Moreover, CTV’s deal with Ocergy is part of a $300 million plan unveiled earlier this year by Chevron. The plan aims at further investment by Chevron in low-carbon, an clean energy technology. Burger noted at an interview that “Chevron will play a role in the future energy system.”

She finally added: “We know we need to get the cost down. So, we are looking at breakthrough technologies; ones that will change the game from where we are today.” However, she underlined that Chevron does not have a “defined aspiration for ourselves having a large-scale offshore wind business. We see intersections between something like offshore wind potentially with green hydrogen and the company’s core oil & gas business.”

How to build resilience through facing challenges: AFPM Women in Industry

Invenergy develops the largest solar complex in the...