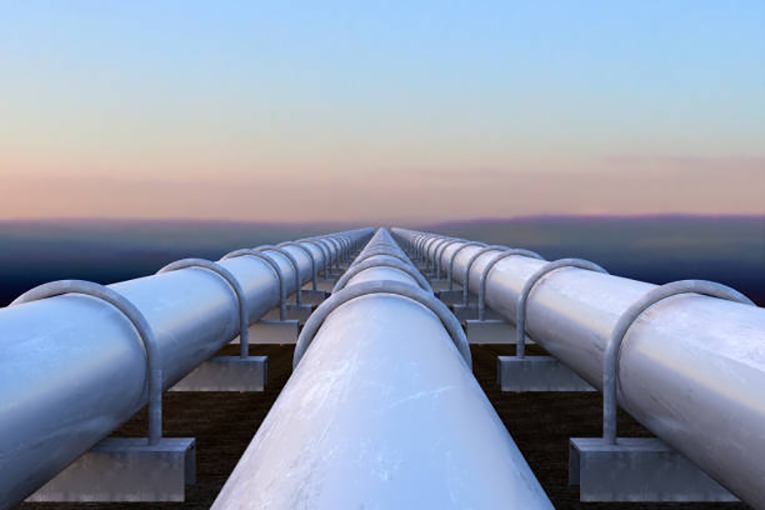 Today, Pembina Pipeline Corp. announced it agreed to acquire Inter Pipeline Ltd. for about $8.3 billion. Accordingly, this action creates one of the largest energy pipeline companies in Canada.

In fact, the all-stock transaction will result in a midstream company with an enterprise value of $53 billion. Similarly, the complex is expected to generate $1.1 billion to $1.4 billion of adjusted cash flow from operating activities after dividends annually once it is in full service.

Pembina and Inter Pipeline together – A Pipeline Giant

Moreover, the two Calgary-based firms said in a statement on Tuesday that Inter Pipeline shareholders will receive $19.45 a share for the purchase.

Also, Existing Pembina shareholders are expected to own 72 percent of the combined company, while Inter Pipeline shareholders will hold 28 percent. Worth noting, this complex would start service by 2022.

Indeed, since February this year, Inter Pipeline has been trying to fend off a hostile takeover bid of $16.50 per share from Brookfield Infrastructure Partners LP.

Accordingly, the company has been under pressure to find a strategic partner. One reason, for instance, is the high cost of Inter Pipeline’s Heartland petrochemical project. In fact, it has seen its price tag rise to $4 billion over the last months.

More about the acquisition

However, Inter Pipeline shareholders will get 0.5 Pembina shares for every share they own through the new acquisition. Besides, they will own 28% of the combined company, with Pembina’s senior executive team running it.

In this sense, Pembina Chairman Randy Findlay said in a statement that “the transaction is highly strategic for both companies.”

Therefore, the agreement will provide them with “clear visibility to creating long-term sustainable value for our respective shareholders,” continued Mr. Findlay.

Finally, the boards of Pembina and Inter Pipeline have unanimously approved the deal. However, it also requires approval by at least two-thirds of Inter Pipeline shareholders. Similarly, Pembina shareholders must provide a majority vote to complete the transaction.

OPEC+ will ease oil production curbs through July, as accorded