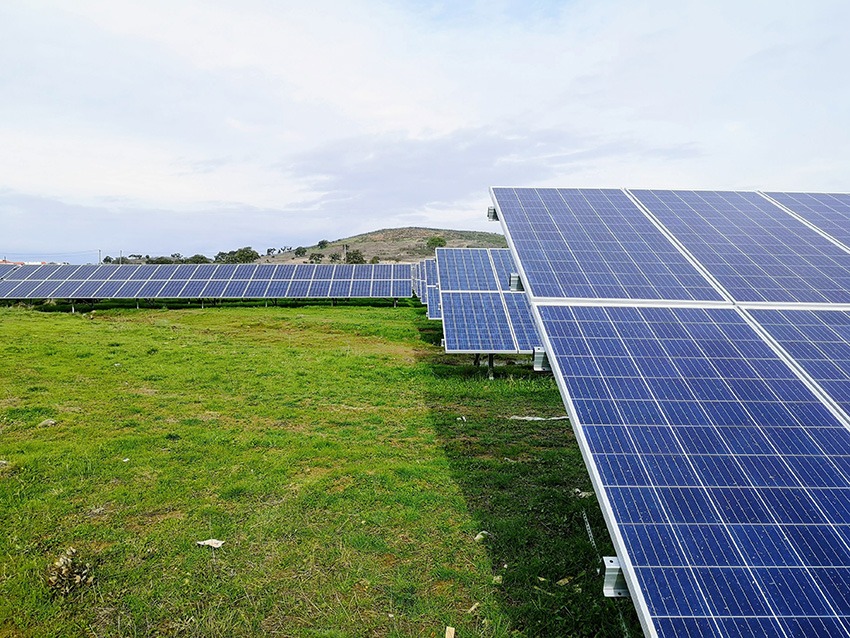 As renewables become more and more important in the electricity sector in the US, specially with the Joe Biden candidacy and his billion-dollar plan to introduce them heavily in the power grid, solutions for this are sought with more and more fruition.

Francois Laboire, CEO of Cognite, a data corporation for the energy industry, has enlisted via Forbes why data in this matter has become such and important asset. And why it should be considered for the upcoming renewables transition.

It’s not for lack of want or willingness, he argues, that this transition has not been able to consolidate. But for key aspects of the power grid itself, such as its age and the inconstancy that renewables suppose. They are unpredictable, as they are dependent on the elements.

In this sense, the power grid needs more flexibility and balance: “needs to be resilient — to withstand the unpredictable elements that can throw it off. You don’t want blackouts, and you don’t want grids overloaded”, he claims.

The solution to this challenge it’s data. “However, too much data — from too many sources, in multiple formats — is of no use. The data simply isn’t in shape to provide the flexibility and predictability that renewables crave. With disconnected data sources, looking into your operations is much like peeking into a house, window by window. You only get a glimpse at what is right in front of you. But with the smarter use of data, you can see inside the entire house at once”, Cognite CEO says.

You may also like: North American Energy resilient against coronavirus: Fitch rates positive 37 of 46 projects

Renewables in the grid

Smarter use of data will allow operators to have key information of the grid all at once, and in context, taking into account external factors and patterns that may affect the decision making. Laboire offers two success stories: the one in Statnett, a Norwegian state-owned operator and Adani, India’s largest private power company.

They, as Laboire claims, were able to reduce at least in half the time the process of extraction and process of data, and they were able to mitigate outages, and connect the renewables power sources more efficiently.

With storage solution becoming more affordable and integrating data in the decision making and into the grid, renewables may have their best moment.

“By fusing data sources, taking a more contextualized approach and giving the end users a single platform to use, the threat of an overwhelmed grid is much less palpable”, Laboire concludes.

Finally, with renewables on the rise, playing a larger and larger role in the world’s power supply “It’s time to preempt the unpredictability this may cause and get ready. The data is there; we just need to take the roof off the house to truly understand what’s going on inside”.