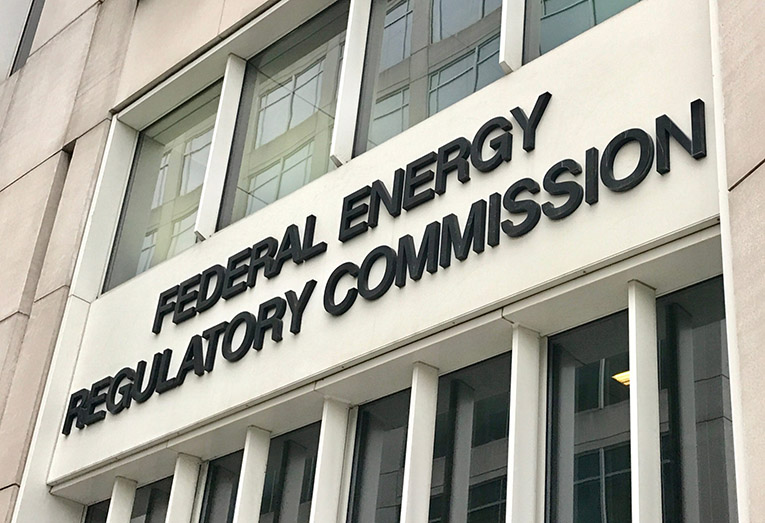 The new FERC Commissioner would help president Joe Biden in its mission to decarbonize the U.S. economy, Reuters reported this Thursday after the White House announced that Biden intends to nominate Democrat lawyer Willie Phillips to serve as the new commissioner for the Federal Energy Regulatory Commission (FERC).

Willie Phillips is a Democrat who previously served as chair of the Public Service Commission of the District of Columbia. According to the White House statement, Phillips has an “extensive background in the areas of public utility regulation, bulk power system reliability, and corporate governance.”

Moreover, according to Reuters, the nomination of Phillips would bring FERC to a 3-2 Democratic majority for the first time in Biden’s administration, which could help the president in its push to decarbonization. The nomination needs confirmation by the Senate. As Democrats have a slight majority on it, the motion is expected to pass.

The nomination of Phillips also aims at changing the old ways at FERC, known mostly for approving pipelines, natural gas projects, or LNG projects. Back in March, FERC assessed a gas pipeline’s contribution to climate change for the first time. However, the Commission ended up approving the project; the move left an antecedent for future environmental impact studies.

Furthermore, this August, the U.S. Court of Appeals for the District of Columbia ruled that FERC must reanalyze permits for two Texas LNG terminals; said FERC’s previous permits did not look closely enough at the climate and environmental justice implications of the projects.

Also, U.S. Representative Sean Casten, an Illinois Democrat, recently introduced legislation pushing FERC on climate. The bill ordered the Commission to initiate a rulemaking on electricity transmission planning between regions; which could help get power from renewable energy projects in rural areas to cities. All of these factors, on top of the Phillips nomination, would change FERC from the roots and strengthen its role as a true energy regulator.

Finally, Phillips could also play a role in implementing mandatory cyber standards for the oil and gas industry; in the aftermath of a cyberattack on the Colonial Pipeline. Phillips could also work closely with Montina Cole, the panel’s first person to oversee environmental justice. Cole works to ensure that projects approved by FERC do not unfairly hurt historically marginalized communities with pollution.

Funding in Support by DOE for hydrogen technologies