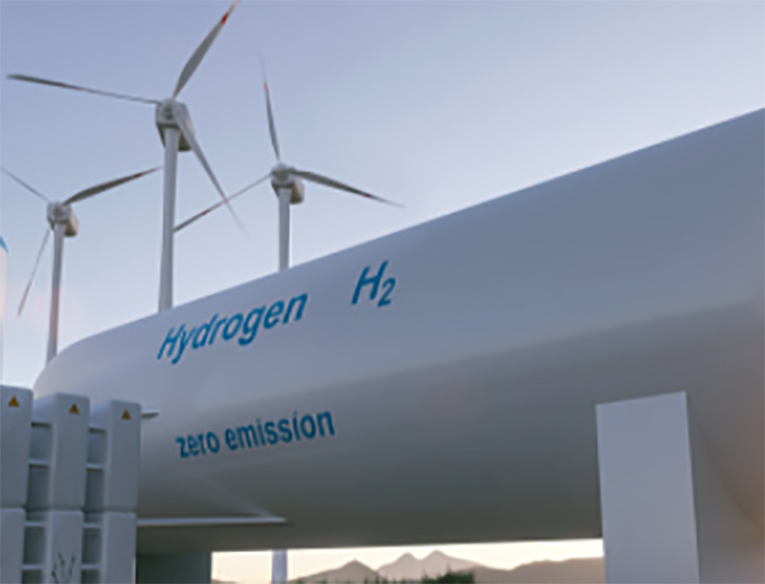 Shell Canada signed a memorandum of understanding with Japan’s Mitsubishi Corp on Wednesday. Indeed, this deal consists of the production of low-carbon hydrogen to support Japan’s push for clean energy.

Mitsubishi, therefore, plans to build and start up the low-carbon hydrogen facility near Shell’s Scotford, Alberta, facility. Particularly, the companies said in a statement they expect it to be ready toward the latter half of this decade.

About the proposed facility

Accordingly, both Mitsubishi and Shell aim to produce about 165,000 tons per annum of hydrogen in the project’s first phase. After that, this hydrogen would be converted to low-carbon ammonia for export to Asian markets.

The companies also said that the facility would produce low-carbon hydrogen or blue hydrogen via a natural gas feedstock. Besides, they would export this output mainly to the Japanese market to produce clean energy.

In fact, Shell unveiled its Polaris CCS project in July. Hence, it joined several other companies proposing clean energy initiatives in Canada’s main oil-producing province. Moreover, the company said the project would have the capacity to store 300 million tonnes of carbon over its lifetime.

Like Japan, Alberta aims to become a hub for carbon storage and hydrogen production as the world moves away from fossil fuel consumption; and also tries to cut climate-warming carbon emissions.

Shell Canada and Mitsubishi on the agreement

Per the agreement’s announcement, Mark Pattenden, Shell’s senior vice president of chemicals and products for Canada, said in the statement; “Shell is leveraging our global leadership in carbon capture and storage to help produce the low-carbon products our customers need to move through an accelerated energy transition.”

Besides, Pattenden noted that this opportunity is in line with the company’s vision “to create a world-class site to provide customers with lower-carbon fuels, products, and carbon storage.”

Bitcoin mining center in Ohio to get clean...