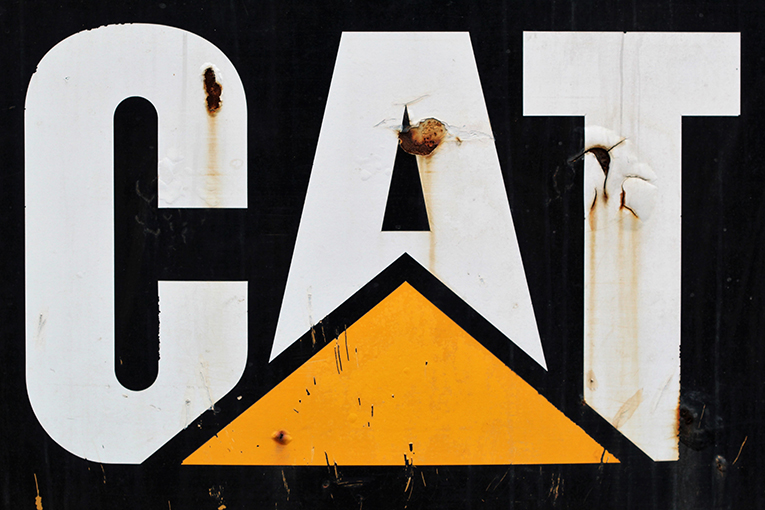 Leading global manufacturer Caterpillar will launch generator sets that can run on 100 percent hydrogen by the end of 2021. In fact, the Company today announced it will also offer gas turbines that run on up to 25 percent hydrogen.

This solution particularly operates at up to 1250kW on 50 or 60Hz and running on 100 percent hydrogen. Accordingly, the Cat G3516H gas generator will arrive in the fourth quarter of 2021 in North America and Europe. Caterpillar said commercial deliveries will follow in late 2022.

The Company is also starting to supply commercial units of gas generator sets to operate on natural gas blended with up to 25 percent hydrogen. As a result, they will provide power up to 4.5MW.

Additionally, Caterpillar will also sell retrofit kits with hydrogen blending capabilities to upgrade some existing Cat turbines. Hence, they will run on 25 percent hydrogen for select generator sets built on these engine platforms.

In a media release, Caterpillar says it has been offering gas turbines that burn hydrogen blends for decades in its “Solar” turbines range. Indeed, currently, “turbines operate by burning fuel and using the resulting pressure to turn a turbine, producing a continuous energy flow. However, turbines are slow to start up.”

In this sense, Joe Creed, Caterpillar group president of energy & transportation, commented on the announcement; “At Caterpillar, we are working alongside our customers to understand their needs, and they are looking for reliable power sources that support their climate-related goals.”

Thus, Myers noted that the Company is extending its leadership through numerous initiatives. Particularly those “that demonstrate the viability of power solutions that can utilize many types of hydrogen; including fully renewable, to shorten the path to commercial availability.”

On the other hand, Chevron U.S.A. Inc., a subsidiary of Chevron Corporation and Caterpillar Inc., announced yesterday a collaboration agreement to develop hydrogen demonstration projects. Particularly, these projects will focus on transportation and stationary power applications, including prime power.

Accordingly, the collaboration’s goal is to confirm the feasibility and performance of hydrogen; particularly, for use as a commercially viable alternative to traditional fuels for line-haul rail and marine vessels. The collaboration also seeks to demonstrate hydrogen’s use in prime power.

PowerFlex EDF to design, build and operate a BESS for Schnitzer

Google and Fervo team up in world-class geothermal...

Tellurian will sell LNG to Shell from proposed...