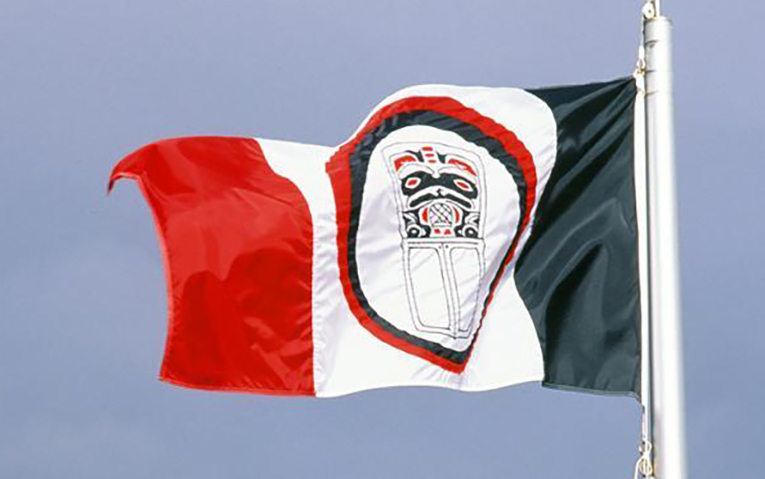 One of the cleanest LNG project in the world has been proposed by a Canadian First Nation, along with partner companies; the proponents are the Nisga’a Nation, Rockies LNG and Western LNG. Companies announced the launching of the project’s first phase.

Firstly, the proposed project is the Ksi Lisims LNG, pronounced s’lisims; which means “from the Nass River” in the Nisga’a language. The project will have 12 million tons of LNG capacity per year. It will locate at Wil Milit on the northern tip of Pearse Island near the Nisga’a village of Gingolx.

Secondly, the first phase of the project includes the filing of the Initial Project Description. It is useful to ensure First Nations; also, local communities and the public can work with the Ksi Lisims LNG proponents. It also serves to provide input to assist the provincial, federal and Nisga’a governments in scoping the environmental assessment process.

Thirdly, such early engagement allows the neighbors of Ksi Lisims LNG to provide meaningful input into how Ksi Lisims LNG can maximize benefits; and also, minimize impact on the environment and nearby communities.

Moreover, as said above the project intends to produce 12 million tons a year of LNG; it will also receive approximately 1.7 to 2.0 billion cubic feet of natural gas per day. Parts involved on its development expect to achieve commercial operations by late 2027 or 2028.

Also recommended for you: Solar development of Ameresco in Cali, awarded Top Project of the Year. Click here to read.

Ksi Lismis LNG with one of the cleanest carbon emissions

In addition, to ensure proper input to the project, companies are evaluating two natural gas pipelines for it; both of which have already received regulatory approvals and a robust environmental assessment process. Companies have also proven that they can connect resources in northeastern BC to the project’s site.

Furthermore, Ksi Lisims LNG will have one of the lowest unit carbon emissions rates of any large-scale LNG export project in the world. It will provide global energy markets with low carbon; also, reliable LNG that will help with Canada’s energy transition; and to reduce base-load coal plant construction; while supporting ongoing growth in renewable power sources.

According to the statement, the project has already a pathway to net zero carbon emissions; it will include the use of renewable hydro power in combination with strong monitoring and measurement tactics; as well as purchase of carbon offsets and potential carbon capture and storage.