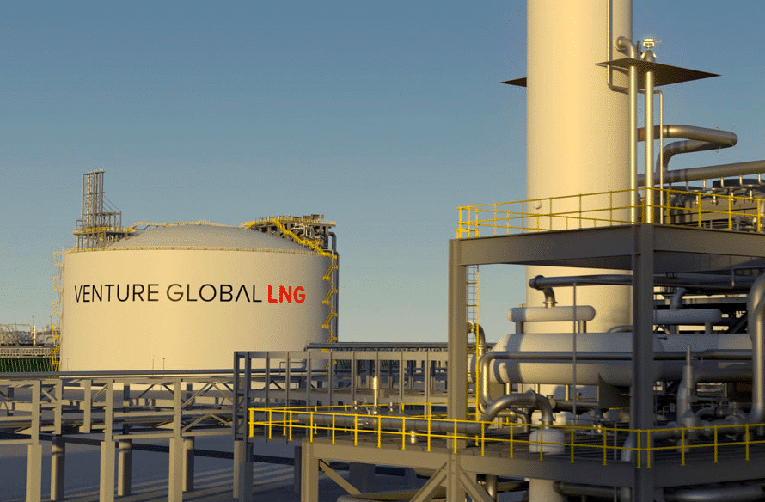 Venture Global, a leading US liquified natural gas producer, got the green light to start early site work on the Plaquemines plant, the company’s proposed LNG project in Louisiana. The Federal Energy Regulatory Commission (FERC) approved the company’s Oct. 19 request this Friday, allowing the company to start clearing activities on the site, located about 20 miles south of New Orleans.

As we reported earlier, Venture Global has several LNG projects under development in the area. Plaquemines would produce up to 20 million tons per annum (mtpa) of LNG, but the company also has the 10-MTPA Calcasieu plant, which should start producing LNG in test mode later this year; Plaquemines; the 20-MTPA Delta, and the 20-MTPA CP2.

Nevertheless, the Plaquemines plant would be the only LNG project to go ahead during 2021 in the US, after 2020’s stop.

Moreover, according to Reuters, Venture global is now waiting for FERC to approve its request to start installing piles for a heavy haul bridge that will transport modules from offloading facilities on the Mississippi River. In addition, construction firms Zachary Group and engineering firm KBR inc. will build the project’s first phase.

On the other hand, a venture called KZVJ will install the modular liquefaction trains at Plaquemines. Some of these features will be similar to those in the Calcasieu project, another Venture Global’s plant in Louisiana.

Furthermore, the company expects to reach financial close by the fourth quarter of this year. If indeed achieved, the first production could start in 2024, according to analysts. Financial close would be when the company begins constructing the project, similar to a final investment decision.

At the same time, Venture Global’s projects recently signed long-term supply deals with Chinese majors Sinopec and Unipec. The deals are for 5 MTPA, under 20-year agreements, that could come from Calcasieu and Plaquemines alike. As we reported earlier, these deals could secure enough capital to reach financial close for Plaquemines.

Finally, for China, the deals are the single largest LNG trade agreement in terms of volumes without an equity stake, a senior Beijing-based gas industry source said. In fact, China has already overtaken Japan as the world’s top LNG buyer.