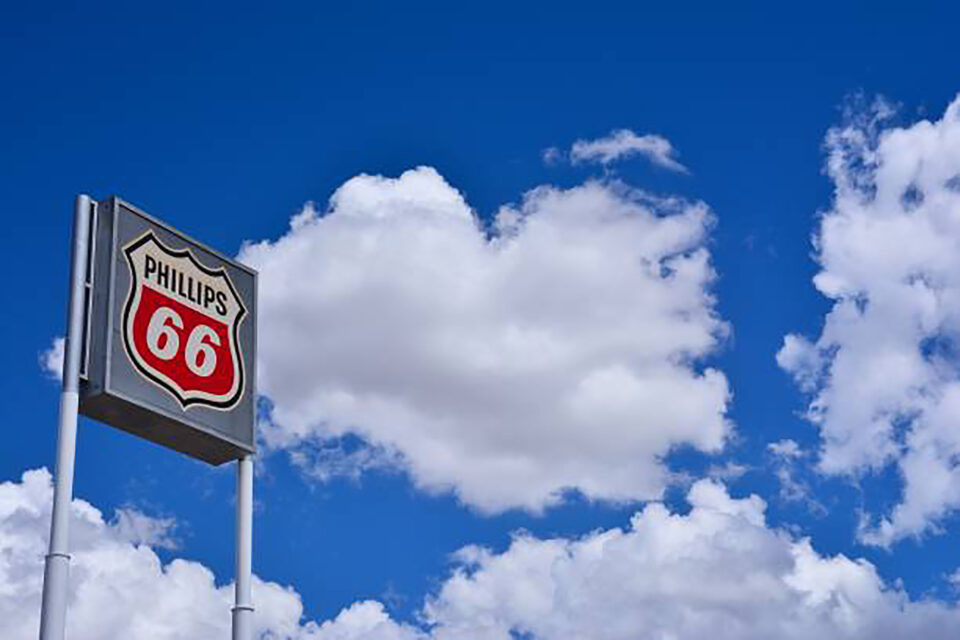 Phillips 66, a major US refiner, posted its third quarter of the year financial results this Friday. The company reached its second straight quarterly profit as demand for gasoline, diesel, and other fuels bounded back with the economic recovery post-pandemic.

Indeed, the worst days of the lockdowns are over; demand has boosted fuels as mobility restrictions ease. As a result, oil prices are 60% up this year, with Brent reaching $86 per barrel earlier this month. At the same time, products demand has also boosted, therefore helping refining margins.

Such were the words of Phillips 66’s CEO, Greg Garland. “Our Midstream, Chemicals, and Marketing and Specialties businesses continued to deliver strong results. In refining, we saw a notable improvement in realized margins, operated well, and navigated hurricane-related challenges.” Particularly, the company’s refining margins jumped to $8.57 per barrel from $1.78 per barrel a year earlier.

Moreover, the company’s net income stood at $402 million, or 91 cents per share, compared with a loss of $799 million, or $1.82 per share, a year earlier. The adjusted earnings were also substantial, at $1,4 billion, excluding a $1 billion impairment charge, primarily due to Hurricane Ida’s impact on its Alliance Refinery.

In fact, the refinery, which sustained significant impacts from Hurricane Ida, will remain shut through the fourth quarter. However, the company’s refining business posted an adjusted pre-tax income of $184 million in the third quarter, compared with an adjusted pre-tax loss of $970 million last year.

Also recommended for you: Venture Global get the ok for early site work on Plaquemines plant. Click here to read.

Phillips 66 to buy its Partership; to go for emissions reductions

Furthermore, Garland added. “So far this year, we have reduced debt by $1 billion, further strengthening our balance sheet. We recently increased the dividend, reflecting our confidence in the company’s strategy and cash flow recovery, as well as our commitment to a secure, competitive, and growing dividend.”

As we reported earlier, he also noted that the company decided to buy in the Phillips 66 Partners. The transaction would simplify the company’s structure and asset ownership; help the refiner to compete better and secure faster returns.

Finally, the executive remarked that, recently, the company announced greenhouse gas emissions intensity reduction targets. “We believe achieving the targets will drive value for shareholders and other stakeholders.” He said.