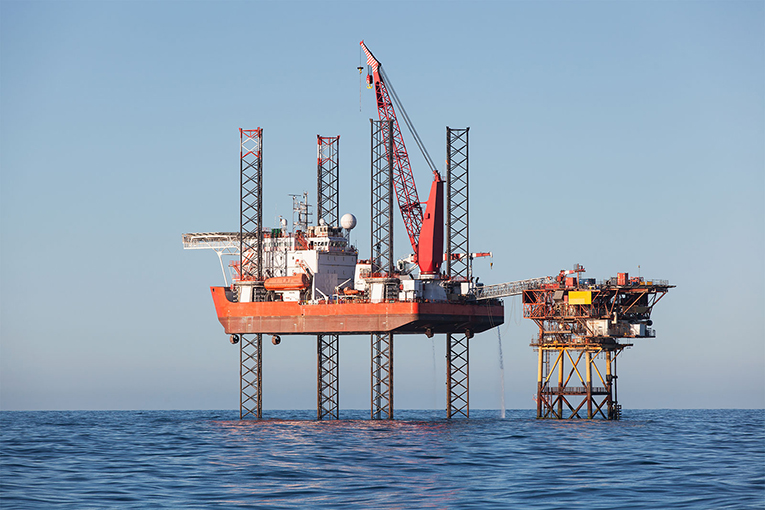 Moreover, through this acquisition, XRI will become the long-term provider of all water-related services to Hibernia. In fact, these services include delivery of water and handling of produced water.

Additionally, Gabriel stressed in a statement that the Midland Basin is; “an area where XRI (already) has significant operating expertise and deep customer relationships. Thus, these elements will support further commercialization of the acquired produced water infrastructure assets.”

Similarly, Embry Canterbury, CEO of Hibernia, commented in a release; “The direct tie-in to XRI’s existing Midland Basin midstream infrastructure and recycling assets is something that we’re very excited about.”

Moreover, “the combination of veteran operations teams and high-quality resources; will further support our operational plans to recycle more than 185 million barrels of water in the Permian Basin this year;” Canterbury added.

Accordingly, Hibernia’s CEO stressed that the disposition of the Celtic infrastructure assets to XRI would also support the development of Hibernia’s acreage position in the Midland Basin.

About XRI, Hibernia and Celtic

Remarkably, the acquisition of Celtic Disposal from Hibernia will also enable XRI to capture significant third-party opportunities in the Midland Basin area.

On the other hand, Celtic was formed in 2019 to serve the saltwater disposal needs of both Hibernia and other operators in the Midland Basin. Thus far, Hibernia has 35,000 gross (33,000 net) acres in Reagan and Upton counties, Texas.

According to the release, the company was able to sign this agreement due to a supportive equity sponsor, low leverage, a veteran operations team, and a deep inventory of highly economic drilling locations.

U.S. and France to work together on nuclear, green electricity and advanced tech

Nuclear for data centers and crypto mining, the new plan of Talen Energy