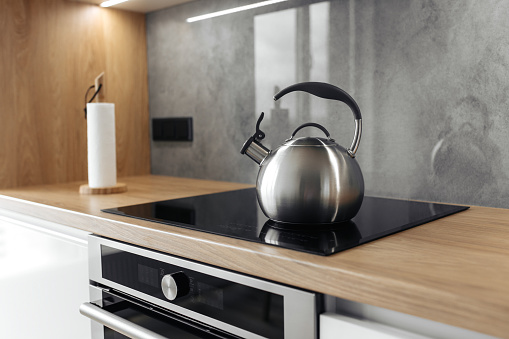 Firstly, Los Angeles City Council voted to ban most gas appliances in new construction. The purpose of this ban is to fight against climate change, using clean electricity.

Secondly, this policy is expected to result in new homes and businesses equipped with electric stoves, clothes dryers, water heaters, and furnaces.

The motion requires newly constructed buildings to be emissions-free. They won’t add to the carbon dioxide pollution; heating the planet and leading to more destructive wildfires, more intense droughts, and deadlier heatwaves.

The nation’s second-largest city was late to the game. Friday’s vote puts us in line with climate leaders across the country.

A zero-emission policy will take effect in the next few years. Now, city agencies are directing them to draft regulation and bring it back to the council for approval by 2022.

Mainly, the project needs a phased-in compliance schedule for different types of buildings; such as restaurants that use gas stoves.

We recommend to read: Hydrogen Economy support by Chemours.

Principally, the likely outcome of L.A.’s new policy is that most new buildings will come equipped with electric heat pumps for space heating and cooling; plus electric water heaters and electric stoves, perhaps with induction cooktops that use magnets to heat food.

Also, this new resolution is part of Biden’s national movement; preparing to distribute billions of dollars in federal funds to make homes more energy-efficient; including helping with the switch from gas to electric appliances.

However, natural gas burned in homes and businesses accounts for about 10% of California’s planet-warming pollution.

Finally, with the state targeting 100% clean electricity by 2045 and L.A. aiming for 100% by 2035; electric appliances should substantially reduce emissions over the long term.