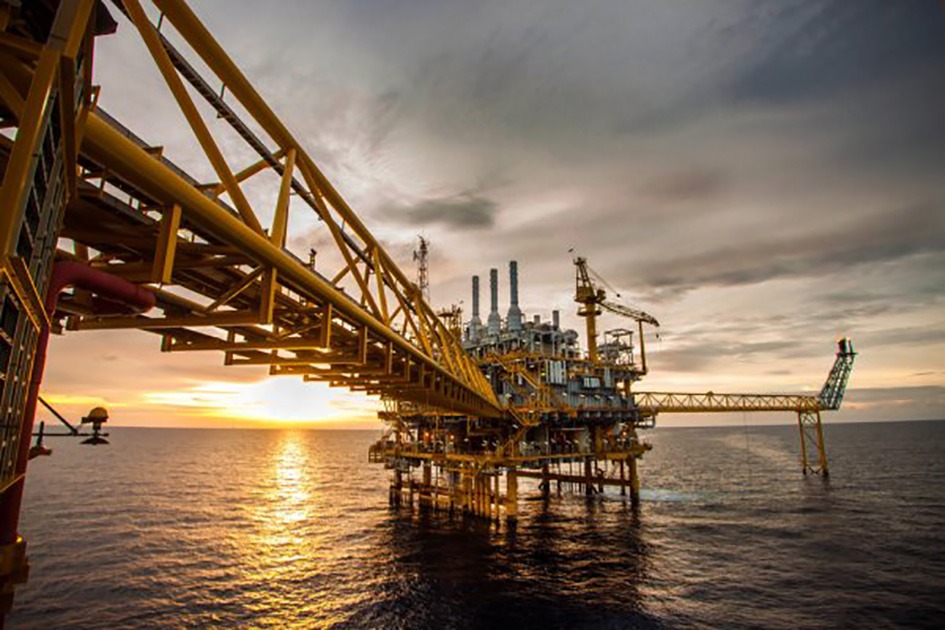 Oil prices gained almost 10% on Monday after Pfizer announced promising results of its covid-19 vaccine, and OPEC confirmed that a supply agreement could be on its way to protect the market, Reuters informed.

This 10% increase represents the biggest daily win by oil prices in more than six months, and finally breaks the $39 dollars ceiling that limited further gains for the U.S crude.

While the West Texas Intermediate, the crude barrel that has struggled the most during these past months, finally rose up to $40.68 per barrel, with a 9.5% win of $3.54.

For Harry Tchilinguirian, BNP Paribas analyst, quoted by Reuters, this win has to do with the vaccine: “asset prices move faster than the real economy, and oil and other risk assets are reacting positively today to the Pfizer vaccine news.”

This Monday Pfizer announced that its vaccine shows a 90% effectiveness to the covid-19 disease; caused by the Sars-Cov-2 virus, discovered in the first months of 2020, and that caused a pandemic that stoke global economy.

Recommended to you: Almost 1.2 MBd of U.S. refining capacity closed after pandemic

For experts, a vaccine so effective rises hopes for the market’s stabilization. “In the eyes of traders, a vaccine will help ensure no future lockdowns are needed and will bring people back to the streets, allowing road and air transport to recover,” said Rystad Energy’s head of oil markets Bjornar Tonhaugen.

On top of this, Saudi Arabia’s Prime Minister, Prince Abdulaziz bin Salman, said that OPEC+ could establish a new agreement on production output. It would be adjusted, if there was consensus, in order to re-balance the market.

There’s also the Joe Biden win of the U.S Presidency. Market watchers are monitoring closely Biden’s decisions, due to the relaxing measures on the Iran and Venezuela sanctions. If Biden relaxes them, this could mean more production and it would be harder for OPEC to balance the market.

“While a Biden presidency increases the likelihood of Iranian oil supply returning to the market, this is not something that will happen overnight. We still believe it’s more likely an end of 2021/2022 event,” ING said, according to Reuters.

Carbon capture and storage technologies: with bipartisan support in the U.S.