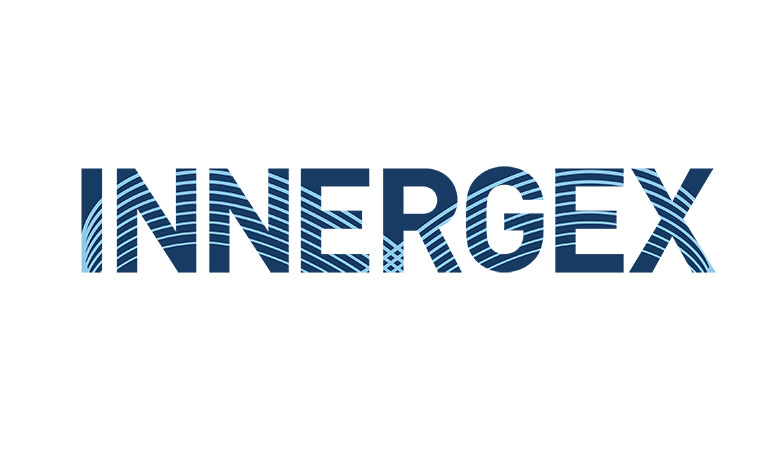 Firstly, Hillcrest is currently the largest solar complex operating in the state. It is a 200-megawatts complex that started commercial operations back on May 11, 2021. Since then, 100% of its generated electric output and environmental attributes have been sold to an investment-grade rated US corporation; under a long-term corporate power purchase agreement.

Moreover, for Innergex, Hillcrest represents its second-largest solar farm commissioned to date. It also contributes to the company’s diversification efforts. About the matter, Michel Letellier, CEO, said. “While the commissioning of Hillcrest contributes to Innergex’s energy diversification efforts, Ohio represents an exciting new market for us, one that provides the opportunity for us to build clean utility-scale solar that will benefit Ohioans for decades.”

Furthermore, Innergex acquired the project from a joint venture between Open Road Renewables, LLC and Eolian in October 2018. These companies were the initial developers of the Hillcrest project. The Ohio Power Siting Board had given the project’s approval before Innergex’s acquisition.

Also recommended for you: Talos Energy partners with Freeport LNG for CCS project in the US Gulf. Click here to read.

Innergex completes a strong financed solar projet for the state

Since then, the project has undergone several improvements through interaction with the landowners and adjacent community members. In fact, it includes 606,480 First Solar Series 6 thin-film photovoltaic solar panels.

Consequently, the project will produce around 413.3 GWh of energy per year; $10.2 million projected adjusted EBITDA on average for the first five years of operation. Also, the project should receive a federal Investment Tax Credit (ITC) sized to approximately 30% of the total project Fair Market Value that will be received by the tax equity partner.

Finally, and following the conclusion of its tax equity funding, the project will have a $74,9 million in long-term capital structure; also, a 7-year term loan provided by CIT Group; and a $112,7 million tax equity investment by Wells Fargo’s Renewable Energy & Environmental Finance group and US$120.1 million in sponsor equity.