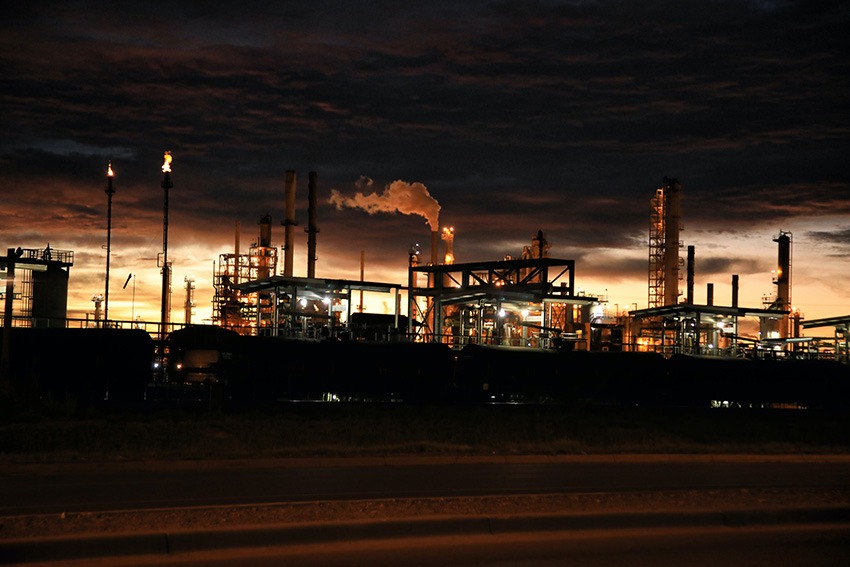 The U.S refinery runs are still facing the pandemic’s effects, as they remain lower than the prior five-year range (2015-2019), the Energy Information Administration (EIA) informed.

Although during recent months refinery runs have increased compared to April, when the covid-19 disease hit the global economy and lockdowns started, other seasonal factors as well as market uncertainty remain refinery levels low.

According to EIA’s Weekly Petroleum Status report, current levels are at 14.0 million barrels per day, 13% lower the average of this time of the year.

In April, due to lockdowns and the covid-19 peak, U.S refineries sustained drastic operations reduction. In June, those levels started to go up slightly.

EIA’s expectations are that low levels will likely remain onto next year.

Recommended for you: Oil prices jump 10% after vaccine and supply agreement by OPEC

As we reported earlier, this year’s storm season has been very disruptive for the oil industry, “the most disruptive since 2005”, Shell operatives called it.

In mid-October, as Zeta storm turned into a hurricane, nearly half and then almost 85% of all the U.S Gulf of Mexico operations had to be shut.

When Zeta landed in the South-east regions of the U.S, refiners at Louisiana endured damages and disruptions on their downstream assets.

Since this region is the source of most U.S. petroleum exports is more likely to be affected also by the weak demand that is still shocking the oil chain of value.

In percentage terms, these declines represent for refiners the worst in a five-year average. EIA considers the closure of Philadelphia Energy Solutions in June 2019, as a factor also for the decline. It was the region’s largest facility.

The only refiners with high run levels are the ones in the Midwest area of the nation. They sustain higher levels than the five-year average, as they remain far from the coast and the autumn harvest increased agriculture demand.

Carbon capture and storage technologies: with bipartisan support in the U.S.

Sonora and its plans to be a mining...