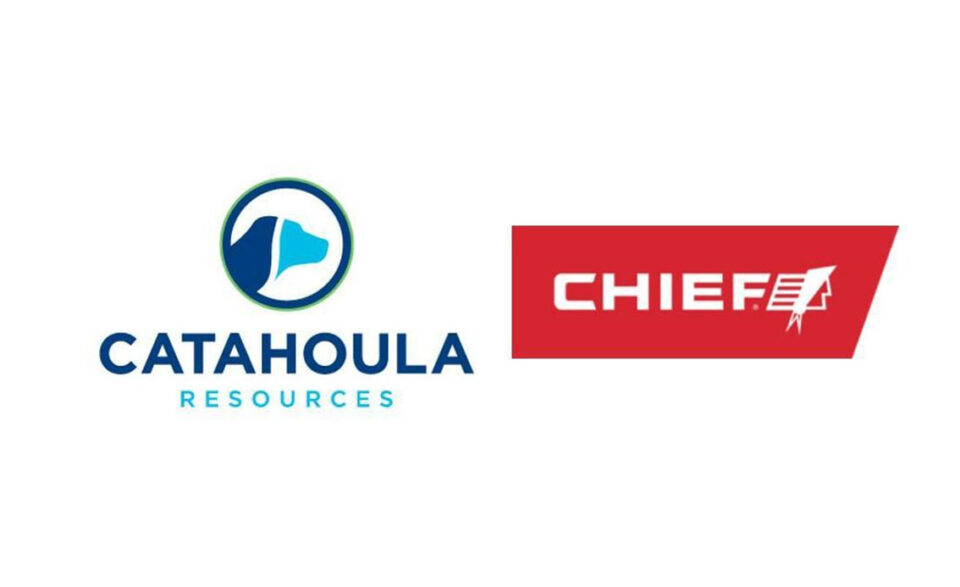 Carbon capture has united Chief Industries, the construction, engineering multi-faceted company, and Catahoula Resources; companies announced this Friday an agreement to advance it; along with sequestration across Nebraska.

Firstly, Catahoula Resources is a portfolio company of The Energy and Minerals Group; one of the largest investors in midstream infrastructure in North America; a proven leader in identifying, developing and executing world-class design/build/operate capabilities for midstream assets.

Secondly, Chief Industries is a Nebraska-based construction, electricity, metal building systems and structural steel, agricultural and grain storage contractor; a true multi-faceted company with expertise in so many fields.

Thirdly, such knowledge brought the companies together to evaluate CCS infrastructure investments for the state. Such deploy of capital would enhance the sustainability and improve the economics of ethanol production; through low-cost carbon storage within Nebraska.

Moreover, although the agreement is in early stages of development; work has already begun to evaluate favorable storage geology, through Catahoula’s joint development arrangement with Battelle.

Also recommended for you: The new microgrid fast charging station designer by XENDEE and INL. Click here to read.

Carbon capture in Nebraska would push ethanol industry in the state

However, no financial or technical details were disclosed by neither companies. Nevertheless, the aim is that the projects have a positive impact in families of the state; businesses and overall citizens. The ethanol industry and its supply chain would be the first ones to notice the benefits.

He also remarked. “The use of proven carbon capture infrastructure targeting nearby, low-cost storage is a compelling plan for investment in the local economies of Nebraska. We are also excited to expand upon this vision by aligning with Chief; a strong, deeply rooted, family-owned company.”

Finally, he remarked. “The passage of LB650 shows that Nebraska is serious about our global environment. Allowing for the geologic storage of carbon dioxide will truly benefit the citizens; and also industries within our state.”