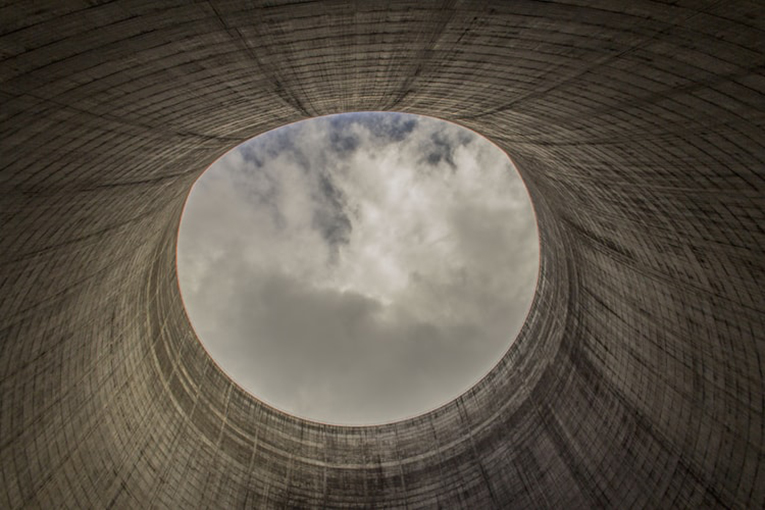 On Wednesday, Cameco, GE Hitachi Nuclear Energy and Global Nuclear Fuel-Americas announced they entered into a Memorandum of Understanding. Particularly, this agreement will consist of exploring several areas of cooperation. Specifically, to advance the commercialization and deployment of BWRX-300 small modular reactors (SMRs); both in Canada and worldwide.

About the BWRX-300 small modular reactors

Worth noting, Cameco currently supplies nuclear fuel services, such as uranium and uranium refining. Also, conversion services to the nuclear industry worldwide. Besides, it is a leading manufacturer of fuel assemblies and reactor components for CANDU reactors.

Thus, through design simplification, GEH projects the BWRX-300 will require significantly less capital cost per MW; particularly, when compared to other SMR designs.

Indeed, this small modular reactors deployment MOU is not exclusive. Besides, it does not preclude GEH or Cameco from pursuing similar arrangements with other companies in the nuclear energy sector.

In this regard, Cameco president and CEO Tim Gitzel, said; “Nuclear power will play a massive role in the global shift to zero-carbon energy; thus, generating a lot of momentum for emerging small modular reactor and advanced reactor technologies.”

Therefore, “Cameco intends to be a go-to fuel supplier for these innovative reactors. Accordingly, we’re looking forward to working with GEH and GNF to see what opportunities might exist around their novel small modular reactors design.”

Similarly, Jay Wileman, President & CEO, GEH, commented; “We are excited to explore opportunities with Cameco to advance the commercialization of the BWRX-300.”

Thus, “as we work to bring the world’s first grid-scale SMR to Canada, we will continue to identify strategic partners; mainly whose capabilities will support the deployment of this game-changing technology in Canada and worldwide.”

On the other hand, Lisa McBride, Canada Small Modular Reactors Country Leader for GEH, commented; “BWR and CANDU fuel types are closely related as both use similar cladding materials, ceramic, and uranium dioxide fuel pellets. So this type of collaboration offers the potential to extract significant synergies between the two fuel designs and manufacturing processes; thus, enabling the expansion of Canada’s local fuel supply chain capabilities.”

Worth noting, an independent report by PwC Canada, commissioned by GEH, estimates that the construction and operation of the first BWRX-300 in Ontario is expected to generate approximately $2.3 billion in Gross Domestic Product (GDP). Also, about $1.9 billion in labor income and more than $750 million in federal, provincial, and municipal tax revenue over its lifespan.

The report also estimates that each subsequent BWRX-300 deployed in Ontario and other provinces could further generate more than $1.1 billion in GDP; and also more than $300 million in tax revenue.

Canada to invest in three solar gardens in Nova Scotia

Thinking of Making your Home Greener? Canada’s Government Will Pay You for Doing So