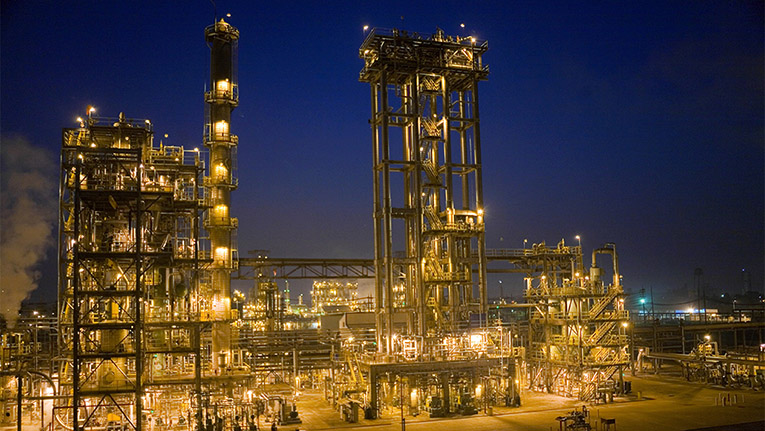 DOE, the Department of Energy, headed by Secretary Jennifer Granholm, authorized the release of crude oil from the Strategic Petroleum Reserve to ExxonMobil’s refinery in Baton Rouge, Louisiana.

The authorization came in late September 2, for 1,5 million barrels. As S&P reports, the release comes as a means to “alleviate any logistical issues of moving crude oil within areas affected by Hurricane Ida; to ensure the region has access to fuel as quickly as possible as they continue their recovery.” DOE said in a release.

As we have reported previously, Hurricane Ida had a big toll on the energy sector. It left many of the downstream sector in Louisiana knocked off operations. Which created a gasoline shortage and in turn a spike in prices. To face that gasoline shortage, the Biden Administration was considering as of Wednesday “all means necessary” to alleviate the demand.

Earlier this week, President Joe Biden directed federal agencies to use “all tools necessary” to keep gasoline flowing in Louisiana and the Mississippi region, after Hurricane Ida havoc. Included in those tools was the release of a certain number of barrels from the Strategic Petroleum Reserve.

Also recommended for you: Chevron commits $3 million for relief in communities affected by Ida. Click here to read.

DOE releases SPR crude to Exxon’s refinery, the only one restarting activities

According to S&P, President Biden is traveling to Louisiana this Friday. On a press briefing, he remarked that his administration is prioritizing fuel availability; and expediting damage assessments and power restoration efforts after Ida; which landed on Louisiana as a Category 4 Hurricane last Sunday.

As we reported previously, the storm knocked out around 94% of all oil and gas production offshore; it also flooded the city, damaged transmission lines leaving millions with no power, and halted refining operations; all of which happened mostly in Louisiana and New Orleans.

On the other hand, as of September 2, about 65% of fueling stations in the New Orleans and Baton Rouge areas were without gasoline, according to Patrick DeHaan, a fuel analyst at GasBuddy.com.

Chevron commits $3 million for relief in communities affected by Ida