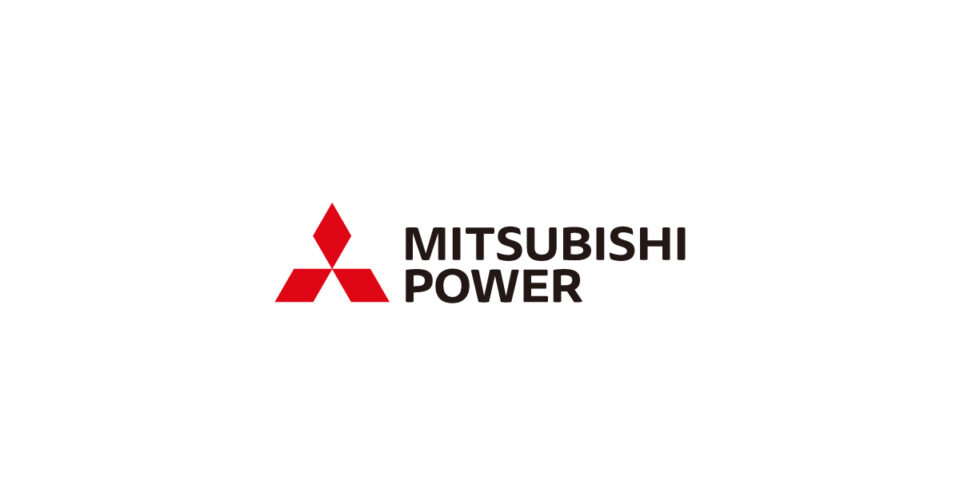 Mitsubishi Power and Magnum Development are one step closer to develop a green hydrogen hub in Delta, Utah; after the Department of Energy invited the companies to submit a Part II application for a $595 million loan.

Firstly, the green hydrogen production facility would be part of the Advanced Clean Energy Storage Project, managed by Mitsubishi Power and Magnum; and would also be a broad effort to support decarbonization efforts across the western U.S.

Secondly, the green hydrogen hub at the Advanced Clean Energy Storage Project would interconnect green hydrogen production, storage and distribution in the West. This would support industries in the area like power generation, transportation and manufacturing.

Thirdly, Haddington Ventures, the financial advisor for the project and equity sponsor of Magnum Development, will submit the Part II Application this summer. If it is successful, the petition would need just loan closing, and debt financing by DOE.

Also recommended for you: Vineyard Wind gets the greenlight by Biden admin. Click here to read.

In addition, the green hydrogen produced would be stored in the Advanced Clean Energy Storage Project’s salt caverns. These geological formations provide a strategic transmission interconnection to major demand centers and significant renewable energy resource opportunities in the region.

In fact, the salt caverns could store more than 5,500 metric tons of hydrogen; which is the equivalent of 150 gigawatt hours of carbon free energy. In contrast, according to the U.S. Energy Information Administration (EIA), the current storage capacity of the nation is at 1,2 GWh.

Consequently, storing hydrogen in the caverns would provide scale and affordability to the project. In this regard, Craig Broussard, President and CEO of Magnum Development, said. “ Indeed, we look forward to working with the DOE to explore financing opportunities for innovative renewable energy projects; ones that not only will help decarbonize the West, but also will support hundreds of clean energy jobs.”

Finally, Paul Browning, President and CEO of Mitsubishi Power Americas, said. “We would welcome the DOE’s support to help us realize utility-scale green hydrogen production; also, storage, and distribution to decarbonize power and also other industries throughout the western U.S.”

US energy transition to benefit Mexico with manufacturing...

July 2022 – Exploration and production achievments in...