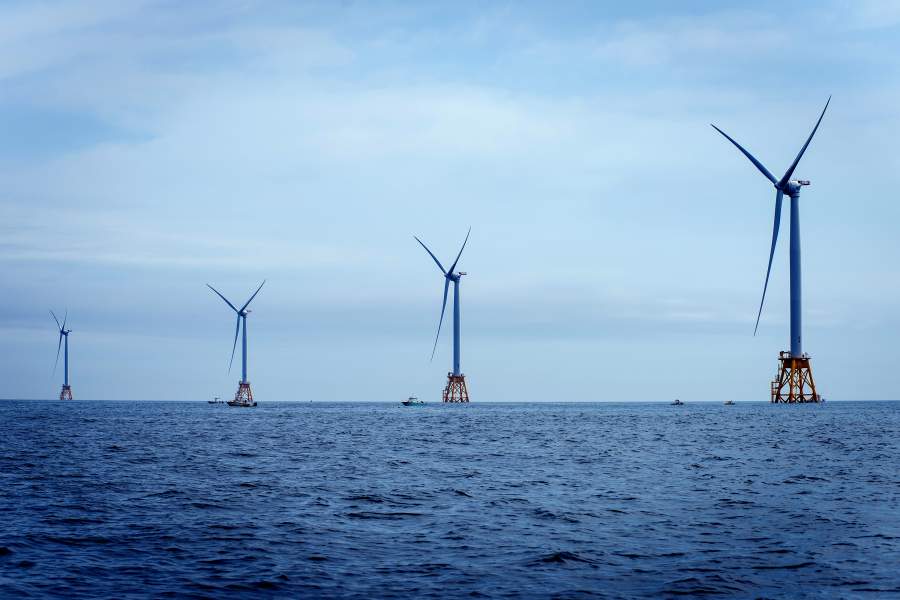 ERM, the global leader in sustainability advisory services, played a substantial role in the completion of the Vineyard Wind 1 project; as it created a template for the whole project and for all of the upcoming offshore wind projects in the U.S.

Firstly, as we reported previously, the Biden administration approved the first phase of this massive project, back in May 11. The approval includes the authorization to construct, operate and maintain an 800-MW offshore wind energy facility.

Secondly, the project began back in 2017, when Avangrid Renewables, submitted its Construction and Operations Plan. Consequently, the Bureau of Ocean Energy Management (BOEM) determined that the project needed an Environmental Impact Statement (EIS).

Thirdly, the EIS was in fact developed and implemented by ERM, under the direction of the BOEM; such EIS will be a template and model for all future offshore wind projects in the U.S. Consequently, the ERM involvement in the project will be pivotal for the creation of the lower carbon economy transition of the U.S.

Moreover, the Biden-Harris administration approval, along with the pivotal role of the ERM, will help recognize the risks associated with a changing climate, and to recognize them within the U.S. and also within the global economy. Specially, with increasing pressure from investors, regulators, customers and society for business and governments to transition to a lower carbon economy.

Also recommended for you: A Prius for the sky: NASA to evaluate electric planes proposals in California. Click here to read.

Role of ERM pivotal for the energy transition future of the U.S.

Therefore, projects like Vineyard Wind will be essential in making that change a reality.

On the other hand, regarding ERM role; the company served as extension of BOEM in the preparation of the EIS; which assessed the potential environmental, social, economic; also, historic, and cultural impacts derived from the project.

Furthermore, ERM supported the development of a defensible, and technically sound EIS; as well as completion of the Section 106 consultation process. However, and more importantly, the company assisted BOEM in developing methodologies, procedures, and approaches applicable to all future U.S. offshore wind projects.

Finally, the ERM document will pave the way for BOEM’s approval; it provides a positive signal to the global offshore wind industry; one that the U.S. is on the path forward with offshore wind development.

A Prius for the sky: NASA to evaluate electric planes proposals in California

Dominion Energy hit by second round of icy storm in Virginia