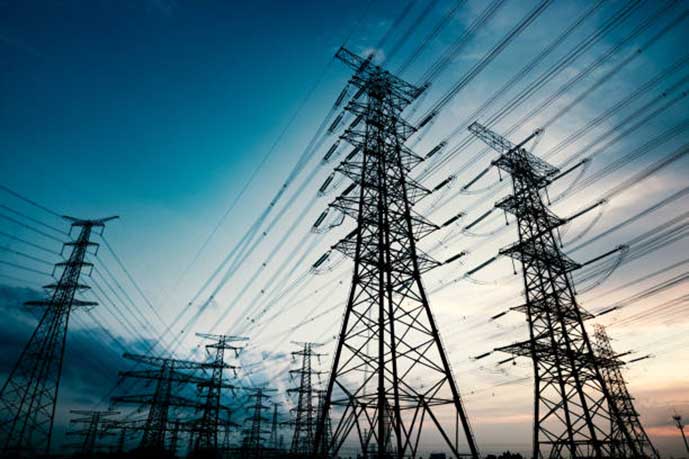 North American Electric Reliability Corporation (NERC) announced at its Quarterly Board Trustees Meeting that blackouts in Texas and California are expected this summer due to extreme weather conditions. In fact, the corporation acknowledged that this situation could also be the case for New England and part of the Midwest. Cyberattacks joined the grid operator’s primary concerns.

Read more of our news content, here; A Prius for the sky: NASA to evaluate electric planes proposals in California

California: the greatest concern for NERC

Texas, New England, and the Midcontinent ISO were found to have an “elevated risk” of blackout due to new extreme weather conditions, said NERC in recent testimony.  However, California is the “greatest concern” of all the forecasted territories.

Accordingly, the corporation estimates that 11 GW of energy imports could be necessary for the state to meet late afternoon peak demand. In contrast, an average day needs 1 GW.

Responding to NERC’s declarations, California Independent System Operator (CAISO) officials acknowledged that although there is cause for concern, the system is better situated than it was a year ago.

In fact, in February and March this year, the California Public Utilities Commission approved measures to shore up resources. Therefore, the state could include directing utilities to contract additional capacity from a variety of sources.

Thus, CAISO “anticipates supply conditions in 2021 to be better than 2020,” said the grid operator in its 2021 Summer Loads and Resources Assessment. However, it continues to see potential challenges in meeting demand during extreme heatwaves.

Similarly, ISO New England issued a statement saying they; “expect to have adequate resources to meet demand under normal and above-average temperatures this summer”. Besides, New England’s operator stated that it would be releasing its entire summer outlook shortly.

In the case of Texas, the Electric Reliability Council (ERCOT) said it is anticipating sufficient generation to meet peak loads in the months to come. Accordingly, the whole state’s grid operator released on May 6; a detailed three low-probability scenarios where extreme weather could lead to blackouts.

Despite these scenarios, Texas grid officials remain confident and expect record demand for electricity this summer. Notably, heat and population, and economic growth in the state can drive this demand up. In fact, ERCOT is heading into summer with a 15.7% reserve margin, the grid operator commented.

By May 3, MISO said it has 146 GW of available capacity. However, the grid operator also acknowledged “that high load demand and high outages could drive operational challenges this summer.”

Cyberattacks: a new concern for the grid

Meanwhile, NERC officials caution that cyber attacks similar to the one earlier this month; can put the power system increasingly at risk.

“The Colonial pipeline attack underscores the interconnectedness of electricity with other infrastructures; and is the reason we must redouble our focus on the reliability of the pipeline system that delivers essential fuel;” NERC President and CEO Jim Robb said at the operator’s last week’s meeting.

“If this had happened to a major natural gas line serving electricity generators under extreme cold weather conditions, the results could have been catastrophic,” concluded Robb.