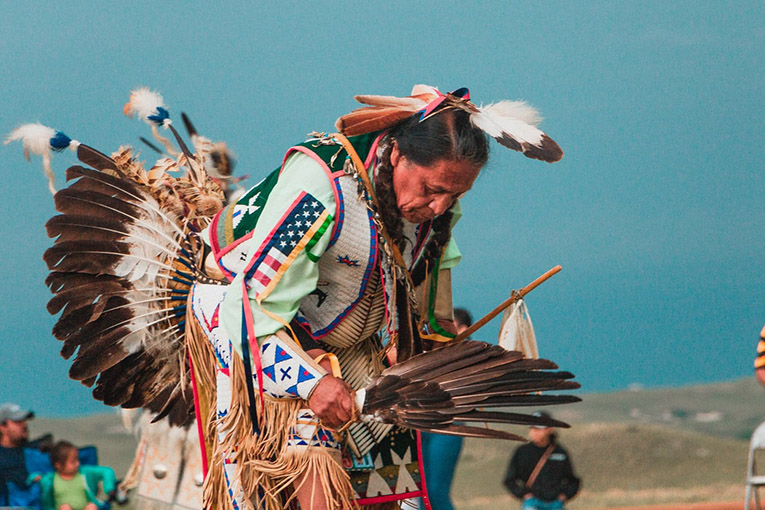 Native American communities have been awarded with $12 million in funding for projects that will reduce energy costs and increase energy security and resiliency. The communities are all over the nation; they are 13 American Indian and Alaska Native communities. The Department of energy granted the funds.

Firstly, the selected projects will power the communities’ homes, and will help their buildings to be more energy efficient; also, the awards intend to install microgrids for essential services and resiliency.

Secondly, the funding comes after the Biden-Harris strategy to decarbonize the American economy; but also, to push energy justice initiatives. Indeed, the funding of the 13 native American groups is a critical step to reach the administration’s goal of net-zero carbon emissions by 2050.

Thirdly, the funding comes from the Department of Energy; but, specifically, from its Office of Indian Energy; which, since 2010, has invested over $100 million in more than 190 tribal energy projects across the contiguous 48 states and Alaska; valued at over $180 million.

Moreover, through the grants, the Energy Department as well as its Indian Energy Office, advance the deployment of clean energy solutions for the benefit of American Indians and Alaska Natives.

In addition, the selected projects will result in nearly 3.5 megawatts of clean energy generation and over 3.5 megawatt-hours of battery storage, serving over 1,300 tribal buildings and saving those communities a combined $1.8 million annually.

Furthermore, some of the awardees are: the Akiachak Native Community, which will receive $123,220 to install energy-efficient retrofits; the Kipnuk Light Plant, a tribally owned utility of the Native Village of Kipnuk; which will receive $855,978 to purchase; install, and integrate a battery energy storage system into its standalone community wind diesel grid.

Also, the Metlakatla Indian Community will receive $1,031,110 to complete the electrical intertie between its islanded community and the mainland community of Ketchikan, Alaska. And also, the Native Village of Noatak and the Northwest Arctic Borough. It will receive $1,997,265 to deploy a high-penetration solar PV and battery energy storage hybrid system to integrate with the Village’s diesel electric grid. You can check all of the awardees here.

Finally, Secretary of Energy Jennifer Granholm, said. “These selections, the first from the Office of Indian Energy this year; underscore the Biden Administration’s commitment to ensuring that communities disproportionately affected by climate change directly benefit from clean energy investments.”