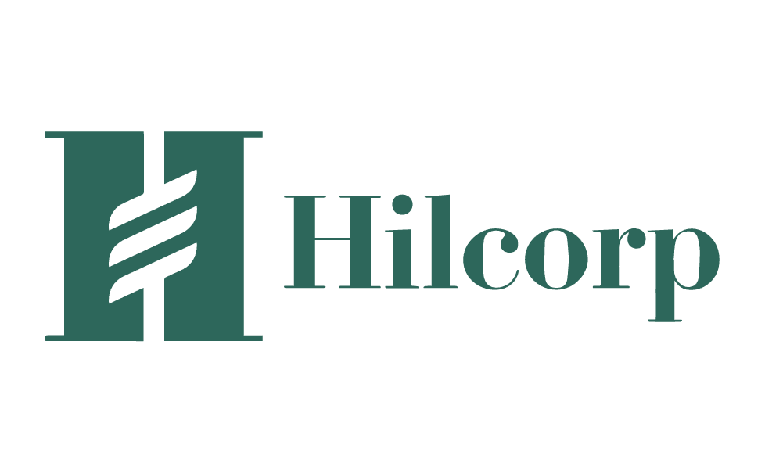 Hilcorp, Houston-based oil producer, is supposedly evaluating the possibilities to buy a shut Louisiana refinery from Phillips 66. The intent would be to transform it into an oil export terminal, reported Reuters after speaking with four anonymous sources with knowledge of the matter.

Firstly, Hilcorp is the largest privately-owned oil producer in the U.S. It has operations from Alaska to Pennsylvania to Texas. The facility in question is the Alliance refinery, located in Louisiana. It occupies 2,400 acres along the Mississippi River.

Moreover, after Hurricane Ida and Nicholas wreaked havoc in the region, a wall came down, and the refinery flooded. Phillips 66, its current owner, knocked it out of commission afterward.

In addition, Bernardo Fallas, Phillips 66 spokesperson, said to Reuters the company plans to repair the storm damages and restart the facility. He also confirmed that the marketing process for the facility is ongoing.

Furthermore, the selling process began last August, when Phillips 66 met with potential buyers of the 255,600 barrels per day capacity refinery. Back then, Phillips 66 Chief Executive Officer Greg Garland said. “The U.S. refining business in the future is going to be smaller, not bigger.” Adding that, the company planned to boost renewable diesel and hydrogen businesses.

Consequently, Andrew Lipow, president of Houston consultants Lipow Oil Associates said, quoted by Reuters. “These refineries are getting older and older, especially in a climate where we have seen gasoline demand has peaked.” Adding that, in such an environment, the selling of the refinery makes just perfect sense.

Additionally, it is worth noting that, back in June, the U.S. Energy Information Administration said national refining capacity last year fell by 4.5%, or 848,385 bpd. Mainly due to weak refining profits with work-from-home policies slashing gasoline demand.

Finally, John Auers, executive vice president with refinery-consultants Turner, Mason & Company, said that the Alliance refinery could still have a future in the energy transition environment. “t’s still a viable refinery. We’ve had a lot of capacity turned off. It could potentially come back pretty strong.” He concluded.