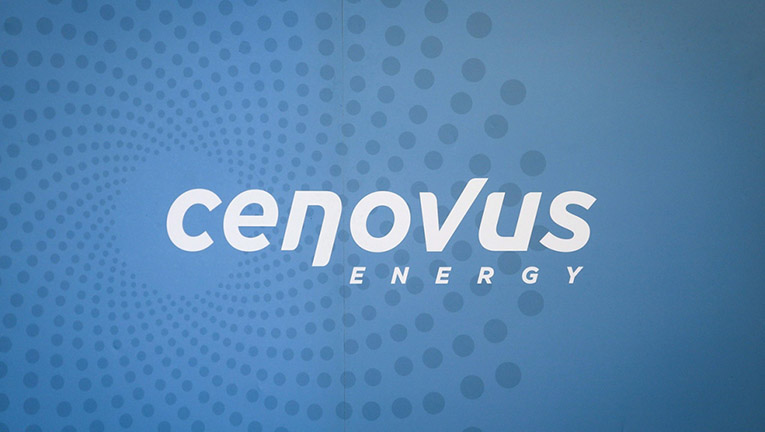 Cenovus Energy, the Canadian-based integrated energy company, agreed to sell the Tucker thermal asset, located in Alberta, for C$800 million. The proceeds from the sale to an undisclosed buyer will accelerate the company’s debt reduction and increase shareholder returns.

Firstly, the Tucker thermal asset is located in northeastern Alberta. Its average production for 2022 will range between 18,000 barrels per day and 21,000 barrels per day. The transaction will close in late January, which is still subject to customary closing conditions.

As outlined above, the sale was for C$800 million, or US$626 million. Alex Pourbaix, Cenovus’s CEO, said about the matter. “This is yet another example of Cenovus seizing opportunities to generate incremental value for shareholders.”

He also remarked. “With Tucker and the other divestitures announced this year, we have delivered on our asset sales commitment for 2021, positioning the company well to focus on higher-return opportunities in the portfolio and continue increasing returns to shareholders.”

For the last year, Cenovus has indeed focused on divestments of non-core assets strategies. In fact, including Tucker’s transaction, the company expects to get around $2 billion in total proceeds from all the asset sales announced in 2021.

Moreover, back in November, the company reached agreements to sell its Husky retail fuels network; and the Wembley assets in its Conventional business for combined total cash proceeds of nearly C$660 million. Those deals allowed the company to further focus the portfolio, accelerate deleveraging, and increase shareholder returns.

In addition, also in November, Cenovus announced the achievement of its interim net debt target of $10 billion; the doubling of its quarterly dividend as of the fourth quarter of 2021, and the establishment of a normal course issuer bid program for the repurchase of up to 146.5 million of the company’s common shares.

All of the above will put the company well on its way to meet its longer-term net debt target of C$8 billion.

Finally, last week, Cenovus its 2022 budget, including capital spending of C$2.6 billion to C$3.0 billion and total production of approximately 800,000 barrels of oil equivalent per day. For its downstream business, Cenovus expects 555,000 barrels per day.

Hydrogen strategies to be launched by Chevron and Cummins after MoU