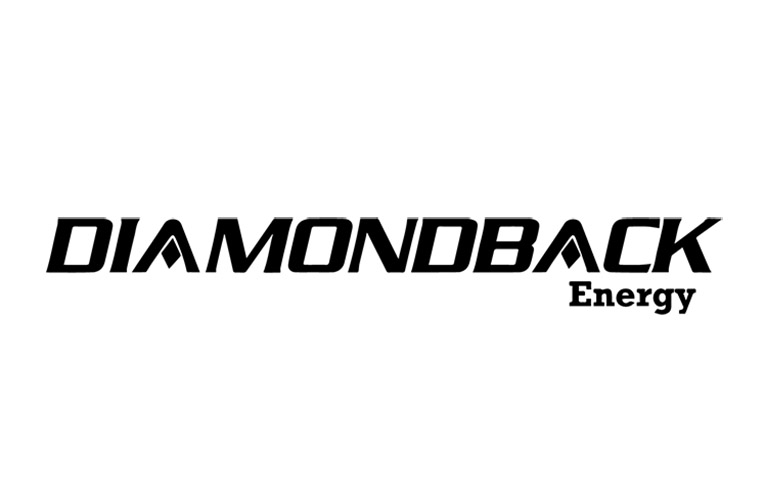 Diamondback Energy, a Permian basin operator, released on September 23 its plans to uplift its environmental performance through 2025. The company released its 2021 sustainability report, aiming at ending routine flaring by such a year.

Moreover, the report outlines Diamondback energy’s commitment to environmental responsibility; risk management, governance, and also business ethics. However, it also highlights important environmental goals already achieved. For example, the company says it reduced its flaring volumes by 58% from 2019 to 2020.

In addition, it also reduced methane intensity and scope 1 emissions intensity by 43% and 37%, respectively, and during the same period. It also announced the long-term target of using 65% recycled water for completion operations by 2025.

Furthermore, announced new targets for scope 1 and methane intensity emissions reduction. The new targets would be to reduce 50% and 70%, respectively, through 2024, compared to 2019’s levels. As for flaring, as outlined above, Diamondback Energy will end routine flaring by 2025.

About the relevance of the report and its new targets, Travis Stice, Chief Executive Officer of Diamondback, said. “We will continue to strive to meet progressively higher expectations for environmental sustainability, on-the-job safety, transparent governance, and diversity and inclusion in our company.”

He also remarked. “Our social and environmental license to operate as a public oil and gas company based in the United States is predicated on our ability to execute on these higher expectations.” He concluded by saying. “Diamondback has continued to make significant progress on our environmental performance, improving our track record while also making significant commitments to reduce our emissions footprint quickly and materially.”

Finally, the company is an independent oil and natural gas company headquartered in Midland, Texas. It focused on the acquisition, development, exploration, and also exploitation of unconventional, onshore oil and natural gas reserves in the Permian Basin.