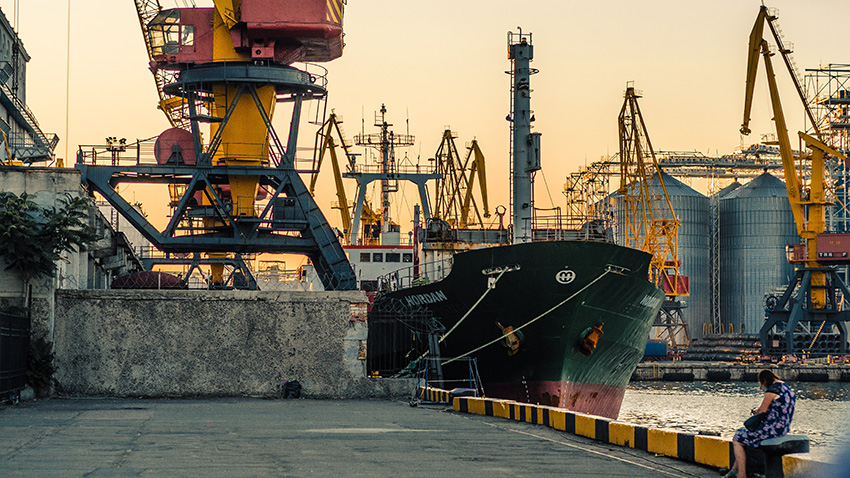 A new plan to export natural gas to Asia through Mexico would decrease greenhouse gas emissions (GHG) and increase local job creation in the Rocky Mountains region. Sempra LNG consultants and the University of Utah researchers are working to gather essential data for the plan.

Possibly of your interest: A REPORT ON NATURAL GAS MARKETS FOR THE WESTERN STATES AND TRIBAL NATIONS

Sempra LNG, along with its Mexican subsidiary IEnova, is seeking federal approval to re-engineer the existing Costa Azul plant in Baja California, Mexico, and convert it into an export terminal for American LNG.

In that regard, the Energía Costa Azul re-engineering project (which translates to Blue Coast Energy) would ship 3 million LNG tons from Rocky Mountain states during its first phase. For instance, this amount of production equals Utah’s current capacity.

In its second phase, the plant would export annually 12 million LNG tons.

Existing facilities already storage and re-gasify; the plant needs to liquefy natural gas and load it onto tanker ships for export activities bound for Asia.

In July this year, Utah and Colorado governors urged the Mexican government to approve the Blue Coast project by Sempra LNG, along with other LNG export terminals plans in Mexico’s Pacific Coast

According to the officials, such terminals would be of mutual benefit for the U.S. and Mexico. The Blue Coast plan would need a final leg of pipelines from Arizona to northern Baja, California, just to be complete.

Researchers from the University of Utah are working along with other schools and energy industry consultants to gather significant data showing the project’s relevance.

Moreover, Asian LNG demand satisfaction would be reliable and base-loaded in cleaner power.

Almost a decade ago, in 2010, energy companies built a natural gas storage plant in Baja California to receive LNG. These imports were meant for their distribution in northern Mexico. However, the plan didn’t work out.

That is why Utah and Colorado governors decided to provide strong backing to the Blue Coast project.

Furthermore, the officials and county and tribal governments came together with a report that studies the project’s economic, commercial, and social potentialities. The Consumer Energy Alliance produced this report.

Possibly of your interest: ExxonMobil and Trafigura initiated fuel imports to Mexico

According to the report, West America needs exporting facilities near the Asia-Pacific market, with a technical and local workforce.  Besides, the Rocky Mountains region is highly competitive in fracking activities and has vast non-toxic natural gas reservoirs.

This situation has resulted in an oversupply of natural gas, affecting prices, competitiveness, and the pace of natural gas extraction directly.

Given these reasons, several counties in the region are looking to export their reservoirs to Asia. The Blue Coast Energy project by Sempra LNG represents an excellent opportunity for local natural gas businesses and companies.

Moreover, to ship LNG from existing facilities on the East Coast (in Texas and Louisiana) represents higher costs since that requires companies to pass through the Panama Canal. This situation also brings up uncertainties in Asian investors.

APA Corp ends flaring ahead of schedule through...