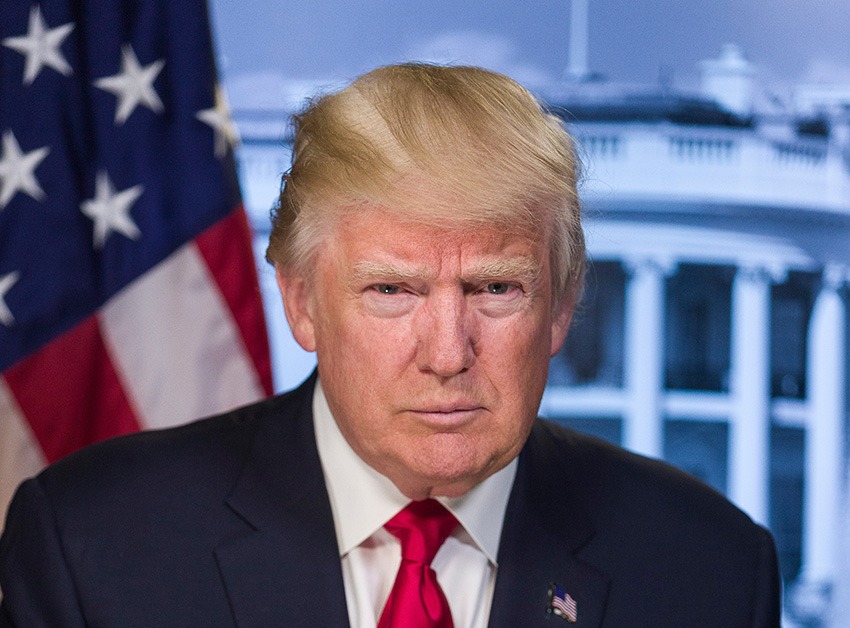 President Donald Trump just signed an executive order to protect fracking and the shale gas industry, he announced via Twitter on Saturday, while he was on the plane to the key state of Pennsylvania, during his campaign.

The sign comes a week after he declared the order was being considered, as to protect the state of Pennsylvania and the whole country “from a deep, catastrophic depression that would be followed by a win by Joe Biden.”

During these last weeks, President Trump has targeted his democrat counterpart with a series of tweets and accusations of being corrupt and wanting to ban fracking at all, or even so, abolish the entire oil American industry.

The order mandates the Secretary of Energy to prepare a report on “the economic impacts of prohibiting, or sharply restricting, the use of hydraulic fracturing. Among other technologies.” And other risks as any job losses or any other economic opportunities.

Energy Secretary Dan Brouillette on the President’s Memorandum on Fracking, said: “It is a technology like fracking that unleashed America’s natural resources. It made us the number one producer of oil and gas in the world, bringing an eight-fold increase in natural gas productivity since 2007. It also created millions of jobs and reducing the price of gas by 63%.”

Recommended to you: Trump considers a pro-fracking order

Fracking as the American dream epitome

He concluded that a ban on fracking would result in “the loss of millions of jobs, the doubling of gasoline prices, and the quadrupling of electricity costs.” and committed to the execution of the order.

In fact, the memorandum should be completed in 70 days from the signing of the memo, which happened last Saturday.

According to the S&P Global report, the order says: “When coupled with horizontal drilling and other new technologies, fracking has opened up new sources of inexpensive, reliable, abundant energy for our country. It has also produced jobs and economic opportunities for many Americans.”

According to analysts, the signing of the order is aimed to voters more than it is at the industry itself.

President Trump said in a rally on Pennsylvania during the weekend: “if one of these maniacs come along and they say, ‘We’re gonna end fracking. We’re gonna destroy the Commonwealth of Pennsylvania,’ you can say, ‘Sorry about that.”

He called out to Pennsylvania residents to go out and vote for his administration and “save the American dream.”

Elections will be held tomorrow. And, in the latest Pennsylvania polls, Biden showed up ahead at 50.3% from Trump, with 45.2% according to FiveThirtyEight polling averages as of November 2nd.

ConocoPhillips to lay off 500 Houston jobs to match activity levels