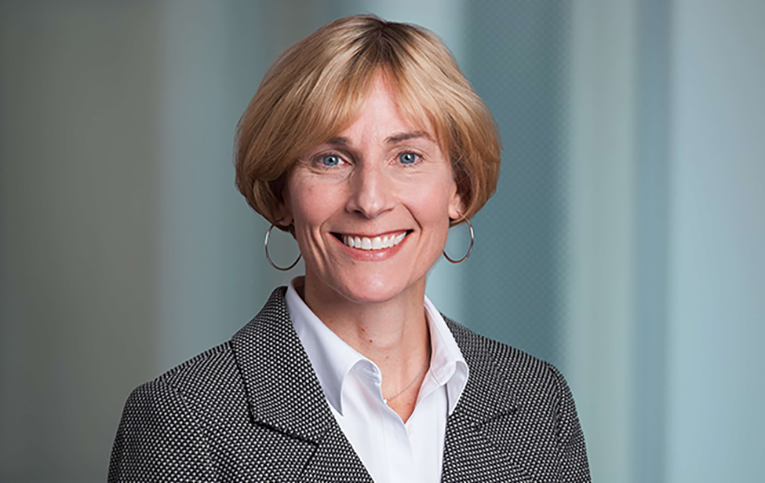 Exxon Mobil announced this Monday that it has appointed Kathryn Mikells as Chief Financial Officer and executive vice president. According to Reuters, is the first woman to ever take that position in the company’s history.

Firstly, Mikells will arrive to the company as Andrew Swiger, senior vice president of Exxon Mobil, announced its retirement; which will become effective in September first.

Secondly, after Swiger’s announcement, the Board of Directors elected Mikells, who is a former executive with Diageo, United Airlines and Xerox; she will effectively join Exxon Mobil on August 1.

Thirdly, Mikells is also the company’s first major hire after outside investors shook the company in May; when activist investor Engine No. 1 claimed several board seats; including one for former CEO Greg Goff, known for restructuring companies.

Moreover, the move will add to the company’s board a wind of diversity; specially after years and years of having only male executives; and also internally sourced. Consequently, Mikells is the first woman also to come from an external company.

Although Exxon Mobil declined to comment on the diversity strategy for the company, analyst Paul Sankey in New York, said quoted by Reuters. “This is clearly a first move for what will be a change in management and tone. The history of the company has been a rigid hierarchical matter. This is the kind of unprecedented move we expected from the board change that has occurred.”

In addition, and as we have reported previously, the past decade has seen the rise of more women into the energy sector; specially in senior positions. However, according to the International Energy Agency, the number of females in the industry is still very low.

However, now there is Lynn Good, CEO of Duke Energy; Vicki Hollub, CEO of Occidental Petroleum; chevron’s former CFO Pat Yarrington, who was one of the first women in the top tier of a publicly-traded major oil company; she served as CFO from 2009 until her retirement in 2019.

About her appointment, Darren Woods, CEO, said. “We welcome Kathy to ExxonMobil and look forward to the perspective and experience she brings; as we work together to deliver on our strategies and increase shareholder value.”

Carbon-capture network to be more extensive than Oil Pipeline System

Who is who in Biden’s climate and energy team?

Net Metering at the center of a debate...