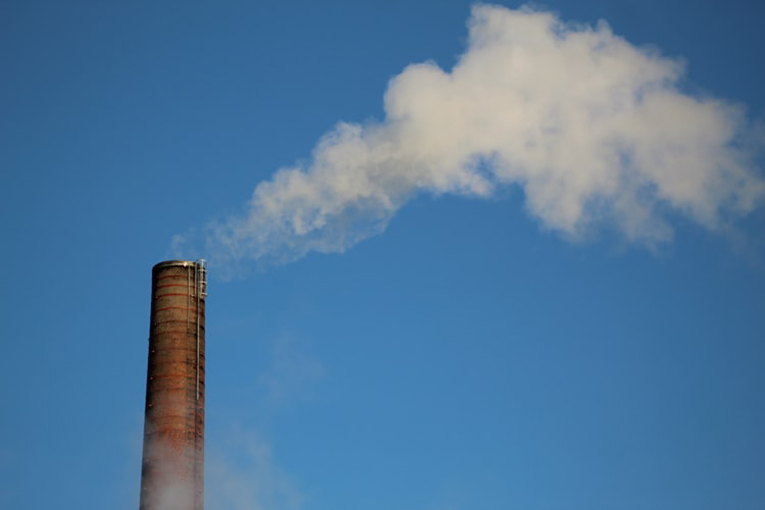 According to information reported by DeSmog, the major labor group AFL-CIO and Obama Energy Secretary Ernest Moniz are behind the “blueprint” for a multi-billion dollar pipeline system to transport captured CO2. Accordingly, this alliance is seeking to offer a lifeline to fossil fuel plants.

In that way, and as DeSmog reports, the “Building to Net-Zero” blueprint appears to be gaining momentum within the Energy Department. Thus, several sources reported that a top official discussed ways to put elements into action using the agency’s existing powers.

About the proposed carbon-capture network

According to these sources, the pipeline network would be twice the size of the current U.S. oil pipeline network by volume; they also said, indeed, that the recently formed group calls itself the Labor Energy Partnership.

Additionally, backers say the proposed pipeline network would help reduce climate-changing pollution. In fact, this network would focus on CO2 “hubs” in the Gulf Coast, the Ohio River Valley, and Wyoming.

However, this initiative leaves open many questions; particularly, about how the carbon would be captured at the source. Indeed, this process has proved difficult and expensive. For instance, climate advocates fear that building such a sizeable CO2 pipeline network could backfire, causing more greenhouse gas pollution.

Consequently, over 300 climate and environmental justice advocacy groups sent a letter to Congress in March this year. There, they argued that subsidizing carbon capture “could entrench the fossil economy for decades to come.”

As a result, proponents of carbon capture, usage, and sequestration (CCUS) often highlight ways to decarbonize the hard-to-abate sectors. In this way, the discussed pipeline could help transport more CO2 than the entire industrial sector emits in the U.S.

Accordingly, Carroll Muffett, president of the environmental law nonprofit Center for International Environmental Law, commented; “Even the advocates of direct air capture technology acknowledge that they don’t anticipate that it would be at a scale to make any meaningful reduction in atmospheric CO2 levels until 2060, 2070 and beyond.”

Thus, “when we’re dealing with a world where we need to cut emissions in the next decade, direct air capture just has no meaningful place in that conversation.” Instead, the proposed CO2 pipeline network would be used to offer a lifeline to existing fossil fuel power plants.

NYC to build one of the largest EV charging networks in the U.S.