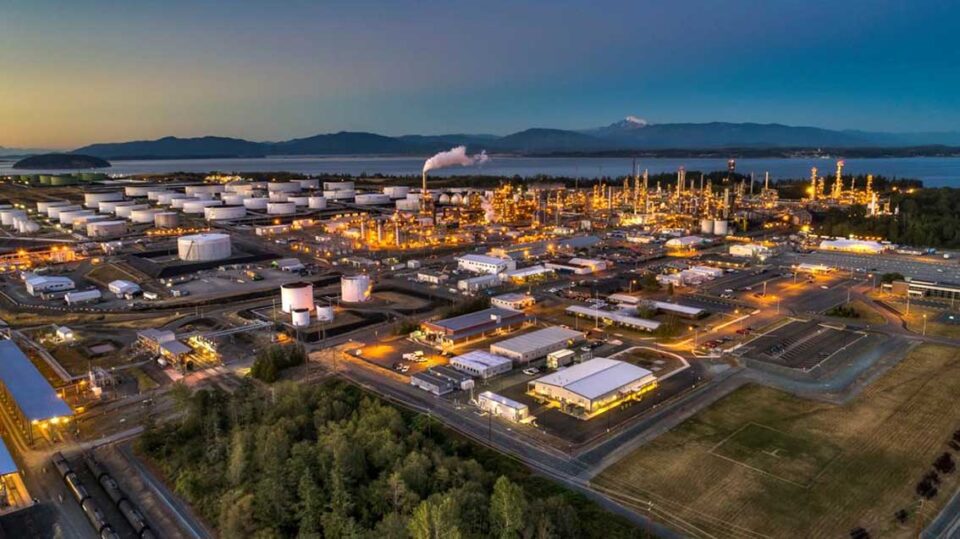 Royal Dutch Shell announced that it has reached an agreement to sell its Alabama Mobile refinery to Vortex Energy, a Texas-based specialty refiner of alternative feedstocks and marketer of high purity petroleum products.

Firstly, the announcement is part of Shell’s strategy to reduce its global refinery footprint; consequently, focusing in core assets, those integrated to the company’s trading hub, chemical plants and marketing businesses.

Secondly, Shell intends to integrate all those assets and businesses to overall reduce its carbon footprint, via the enhancing of low carbon fuels production, marketing and sales.

Thirdly, according to Shell’s statement, the agreement with Vortex Energy includes the sale of the Mobile refinery itself; but also, all the associated logistics infrastructure; including product racks, an associated dock, and the Blakeley Island Terminal.

Shell and Vortex with offtake agreements to support customers of refinery

In addition, Robin Mooldijk, Shell’s EVP for Manufacturing, said about the transaction. “The sale of the Mobile refinery shows that we are making good progress delivering on our manufacturing strategy. We’re becoming better positioned to deliver resilient returns and meet the increasingly diverse needs of our customers.”

On the other hand, the Mobile refinery was a 100% owned by Shell. It is located near the Gulf Coast; specifically, at the north end of Mobile Bay in Alabama. It has a capacity of 90,000 barrels per day of crude oil and other subproducts.

Furthermore, those products may include LPG, diesel fuel; also, jet fuel and gasoline. It also produces low-sulfur VGO/Heavy Olefin Feed and Benzene. Nevertheless, it also has the capacity to run as a stand-alone refinery and produce base oils or chemicals feedstock.

Finally, as part of this deal, Shell and Vertex Energy will have crude supply and product offtake agreements to support Shell’s customers in the region.

Fuel scarcity will end by the weekend: Granholm

Iran in talks to shortly restore its oil...

Malta Inc and Vistra team up for energy...