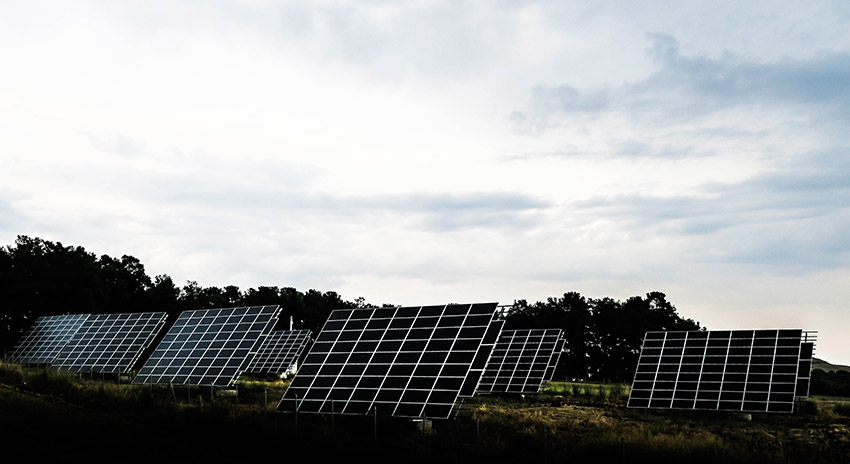 We Energies and WPS on proposing the acquisition

Today, Wisconsin-based energy company WEC Energy Group announced that it made a proposal through two of its subsidiaries (We Energies and WPS). Therefore, the companies proposed to acquire 465MW Koshkonong Solar Energy Center in south-central Wisconsin, US.

In fact, investment in the Koshkonong project is part of WEC Energy Group’s plan to invest nearly $2bn in new solar, wind, and battery storage projects at its utilities by 2025.

Accordingly, We Energies and WPS filed the project proposal with the Public Service Commission of Wisconsin.

This solar and battery storage project already counts with an investment of $649m. Besides, it is planned to be built in Dane County, Wisconsin, southeast of Madison. Moreover, Invenergy will be the lead developer of the project.

Furthermore, the Koshkonong Solar Energy Center will feature a 300MW of solar generation. Also, 165MW of the battery storage facility, which will store solar-generated power.

In this regard, We Energies and WPS president Tom Metcalfe said: “The Koshkonong project is another critical component in our effort to build a sustainable future. Also, to ensure electric reliability in the region.

Moreover, “we saw this winter in Texas and other states the dangerous results when people are without heat and power. Therefore, our focus on investing in affordable, reliable, and clean energy means customers will have the energy they need when they need it.”

Notably, both companies will own 90% of the project. On the other hand, the remaining 10% stake will go to Madison Gas and Electric.

If approved, construction works at the site would begin next year with commercial operation in 2024. Indeed, this would be the third large-scale solar and battery project announced this year by WEC Energy Group’s subsidiaries.

Virginia to finalize rules for a solar subscription...