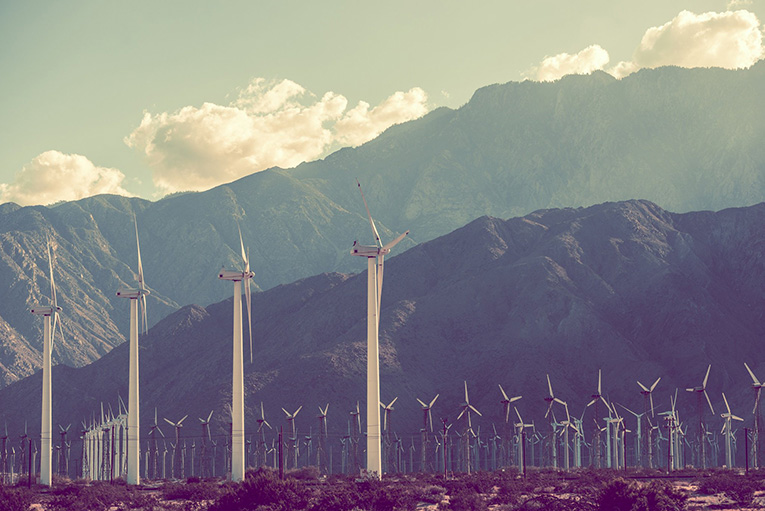 Caithness Energy wind farm won this Wednesday a court case against Montana’s Public Service Commission over a price dispute of the energy the company would sell to NorthWestern Energy from battery storage.

District Judge Kathy Seeley ruled in favor of Caithness Energy, that currently holds the Caithness Beaver Creek operation, a $500 million wind farm project. The judge said that the terms set by the PSC underpaid Caithness for the electricity it would sell to NorthWestern Energy.

Caithness’ wind farm is the first renewable project in Montana with battery storage capacity; the company intended to sell its energy at a higher price, as it would sell it at peak hours, even when the wind wasn’t blowing.

Nevertheless, the PSC ruled that the batteries had no impact on the value of what Caithness was supposed to sell; that it wouldn’t be getting better prices even with the battery capacity. Case was taken to court.

“The Commission could only reach this conclusion if it unreasonably ignored substantial record evidence.” The judge Seeley said, ordering the Commission to give the batteries their due; and let Caithness sell at better rates in peak hours.

Recommended to you: DOJ opposes refiners’ petition for a review of biofuels case

“The project is very much viable. We’re very interested in it. We have the land under lease. We have the interconnect we’ve spent millions of dollars on and we would very much like to go forward,” said Ross Ain, Caithness Energy’s CEO.

Caithness is a New York company with assets across the country from Nevada to California. Its portfolio includes 13 natural gas power plants, two solar farms and two hydroelectric projects. Caithness Beaver Creek is their first wind farm with battery capacity.

It entered Montana’s market under the federal Public Utility Regulatory Policies Act (PURPA); which guarantees projects like Caithness with a federal contract to sell to a monopoly utility, and negotiate the price based on the utility’s avoided costs.

Nevertheless, the PSC and NorthWestern Energy have constantly undermined PUPRA as they dismiss other projects. As reported by the Montana Standard, twice this year the Montana Supreme Court ruled against both over a billings issue with a solar farm and several other small companies qualified to sell to NorthWestern, under PURPA’s frame.

Renewable diesel “eats out” petroleum refining; dropped to lowest since 2016

Ameresco to develop a microgrid for US Coast...