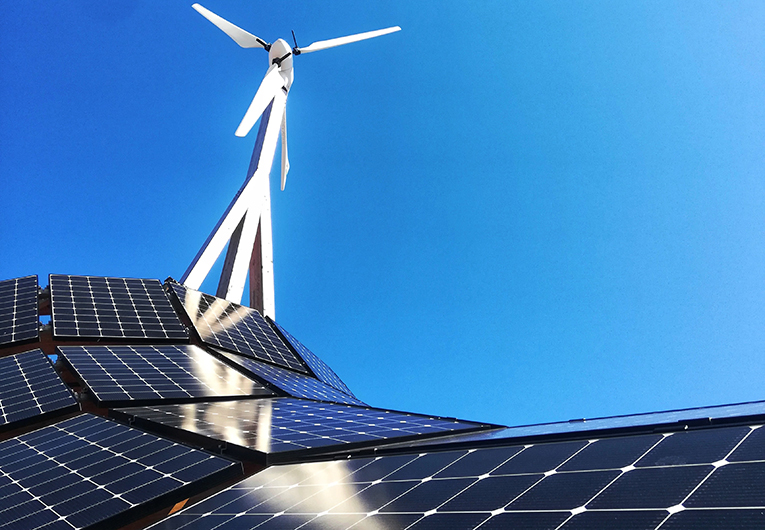 Accordingly, BlackRock bought 100% of the equity in NRS. Specifically, this purchase had the goal of developing, owning, and operating a company’s current project. In fact, this is a development pipeline of more than 3.5GW, with assets in New Mexico, Colorado, Arizona, and Nevada.

Worth noting, founded in 2011, hitherto NRS has developed over 1GW of renewable energy projects that are currently operating or are entering construction this year.

Besides, the company has a long tradition of focusing on the pre-construction development of utility-scale wind projects. Additionally, it focuses on distributed and utility-scale solar, primarily in the western United States.

Therefore, this investment, made through BlackRock’s Global Renewable Power team, enables NRS to accelerate its pipeline of projects. Additionally, it supports the company towards the construction and realization stage of these projects over the coming years.

Worth noting, the transaction combines NRS’ on-the-ground development and origination expertise with BlackRock’s capital markets support and global reach. However, BlackRock did not disclose the terms of the transaction.

Reception at BlackRock and NRS

In this sense, BlackRock, head of the Americas for the renewable power group Martin Torres said; “Indeed, we are thrilled to partner with NRS on this exciting opportunity and look forward to supporting the company’s strong growth momentum.”

Besides, “this investment in a developer with an established track record in greenfield projects gives our investors access to significant potential deployment,” continued Torres. Particularly “while furthering BlackRock’s position at the forefront of the global energy transition.”

Similarly, NRS chief executive Patrick Pelstring said; “In fact, we are extremely excited to partner with BlackRock. Also, we collectively share in the vision to grow renewable energy generation and its integral role in the fight against climate change.”

Moreover, “BlackRock’s investment puts NRS at the forefront of this effort and will allow us to quickly grow into a recognized leader; specifically, in the development of sustainable and economically viable renewable energy projects.”

Indeed, and it is worth noting, BlackRock Real Assets operates one of the world’s largest renewable power equity investment platforms; with over $9bn (€7.7bn) in total commitments and investments in 250 wind-solar projects across 13 countries.

Bitcoin mining center in Ohio to get clean energy from nuclear