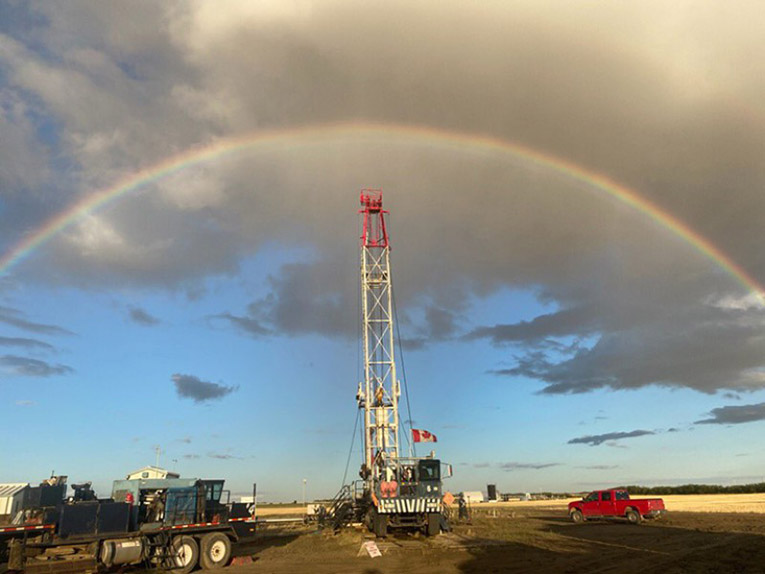 Oil prices peaked this Thursday, pushed by growing demand in the U.S. and lower than expected oil stocks; the halted production in the Gulf of Mexico further supported the prices peak.

About the peak in prices, Rystad Energy analyst Louise Dickson said to Reuters. “Oil prices continue to thrive on the momentum of supply constraints in the U.S. Gulf of Mexico, which was reflected in the large crude inventory draws report of last week.”

Moreover, in late Wednesday, the U.S. Energy Information Administration released data for the U.S. crude stockpiles. It registered a fall of 3,5 million barrels during the week to September 17. Total stockpiles were at 414 million barrels, the lowest total since October 2018. Such a draw is a sign of the increasing demand in the U.S.

In addition, yet another sign of strong demand was the increase in refineries’ utilization rate. Reuters reports that the East Coast refinery utilization rate rose to 93%, the highest level since 2019, according to the Energy Information Administration data.

On the other hand, oil also found further support as the Organization of Petroleum Exporting Countries, OPEC+, struggled with their production increases. The Organization had arranged a series of output increases to gradually phase out the production curbs related to the pandemic. However, many producers struggled to keep that up due to underinvestment and delayed maintenance work.

According to Reuters, the Iraqi oil minister said OPEC+ was working to keep crude prices close to $70 per barrel as the global economy recovers.

Furthermore, as reported previously, gas prices peaking to multiyear high are also pushing oil further. The sentiment is that if natural gas becomes too expensive, heavy industries may turn to oil. Also, power utilities may turn to oil as a source of power to create electricity if winter is harder than expected.

Finally, the Federal Reserve signaled it would soon start to reduce its monthly bond purchases. It would also set the stage for higher interest rates next year. However, it would leave enough room to breathe and slow things down if necessary. Such a notice had a slight hit on the dollar, which usually has an inverted relationship with commodities.

US to sell 18 million barrels from Strategic Petroleum Reserve

Aptera sells out its “Never Charge” model within...

Power prices go up in Texas and California...