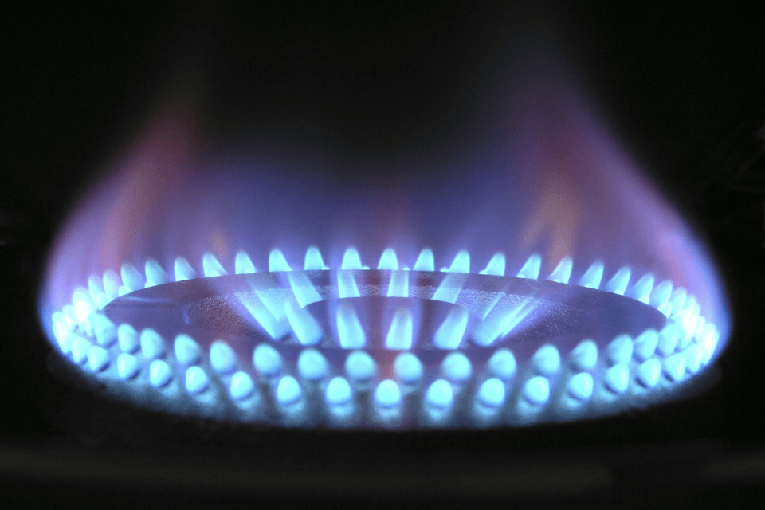 Natgas (natural gas) prices peaking to multiyear high are threatening heavy industries to halt production in Europa and Asia. Such a trend is creating disruptions to global supply chains in sectors like food and beverage, cement, and steel, resulting in higher prices for consumers.

As we reported previously, natural gas prices are peaking around the globe; mainly due to increased demand in Asia due to the post-pandemic recovery; lower than expected inventories; and tighter-than-usual gas supplies from Russia. According to executives discussing the issue at the Gastech Industry Conference 2021, the issue is not a crisis yet, but is definitely not good news for the industry.

Natgas prices have peaked 250% in Europe, 175% in Asia, and almost 100% in the U.S. Consequently, electricity prices are also peaking, as natural gas is the most common fuel for electricity plants.

Moreover, to alleviate the shortage, some companies have increased their exports, like some in Norway, according to Reuters. The coming online of the Nord Stream 2 could also alleviate some of the shortages in Germany and Europe, where the pressure is particularly heavy.

In fact, Norway’s Yara International said last Friday it would have to cut 40% of its European ammonia production due to increasing natgas prices. Thereafter, U.S. company CF Industries said increasing costs were prompting it to halt operations at two of its British plants.

Coal use increasing as a result of natgas prices peaking

On the other hand, other industries are calling for help from the government. Among those in need is the food industry. It is experiencing a CO2 shortage. As natural gas is vital for CO2 production, meat processors in the U.K. said they would run out of CO2 within five days. Drink manufacturers of carbonated drinks are also in need.

To deal with the shortage, the British government announced a deal with CF Industries to restart CO2 production in the U.K. However, the prices of the supply would increase sharply. U.K. Britain’s environment minister, said.

In addition, steel and cement companies are also feeling the pressure. British Steel, the country’s second-largest steel producer, said it was maintaining normal levels of production. However, the energy-price made “it impossible to profitably make steel at certain times of the day.”

Finally, steel, ceramic and other industries in Asia are turning to coal again as a way to cope with prices. According to the International Energy Agency, such a trend will increase through the rest of the year and into the next.

Nuclear for data centers and crypto mining, the...