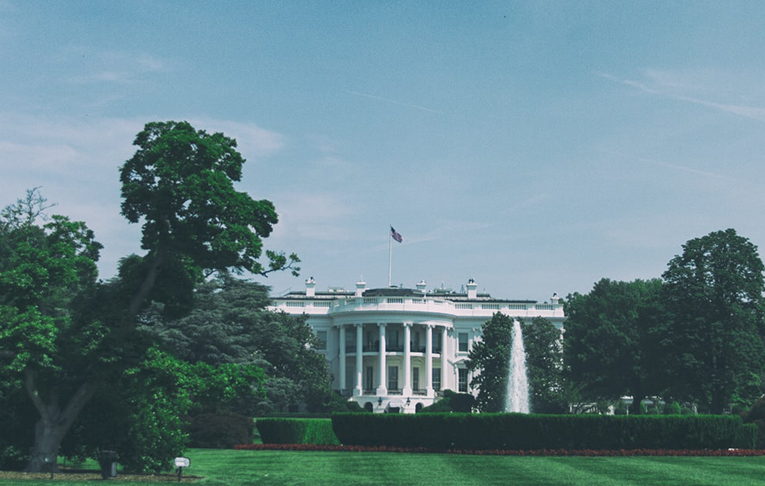 The White House is backing a plan by Democrats in the House of Representatives to allow renewable energy companies to form Master Limited Partnerships. A financial structure that would enable them to grow further and compete with funding and tax advantages.

According to sources speaking in anonymity, quoted by Reuters, the plan would allow wind, solar, also biofuels, and ethanol companies to form MLP’s. The MLP’s have been a financial structure that provides tax advantages. They have served the oil and gas industry for decades to build pipeline and storage infrastructure.

Such an initiative comes from the $3,5 trillion spending legislation under discussion in Congress and the White House. According to Clark Sackschewsky, tax market leader at BDO USA in Houston, the plan would “allow retail investors to invest in renewable energy projects directly. Rather than only being able to invest in companies that may deal in renewables.”

According to Reuters’ sources, the White House supports the plan, although it would cost the U.S. Treasury almost $1 billion in lost tax revenue over a decade. Geoff Cooper, head of the Renewable Fuels Association, said about MLP’s for the renewable energy industry. “This is about fairness and equity. This change could really jumpstart plenty of projects and help support lower carbon fuels.”

Environmental groups had urged the White House about MLP’s before

Indeed, the oil and gas industry has financed billions in pipeline and storage products under MLPs since President Ronald Reagan first signed legislation in 1986 allowing them as a way to spur energy investment. Furthermore, the Alerian MLP Index, a gauge of energy infrastructure MLPs, is currently valued at nearly $200 billion.

Consequently, allowing such a structure for green energy companies would be a true platform for fair play. However, there are still challenges. According to Andrew Logan, senior director of oil and gas at Ceres, “the whole MLP structure is problematic from a governance perspective which has significantly dampened investor interest.” Finally, he also remarked that the plan might mute the impact of expanding MLP eligibility.

ReneSola partners with Emeren for solar developments in...