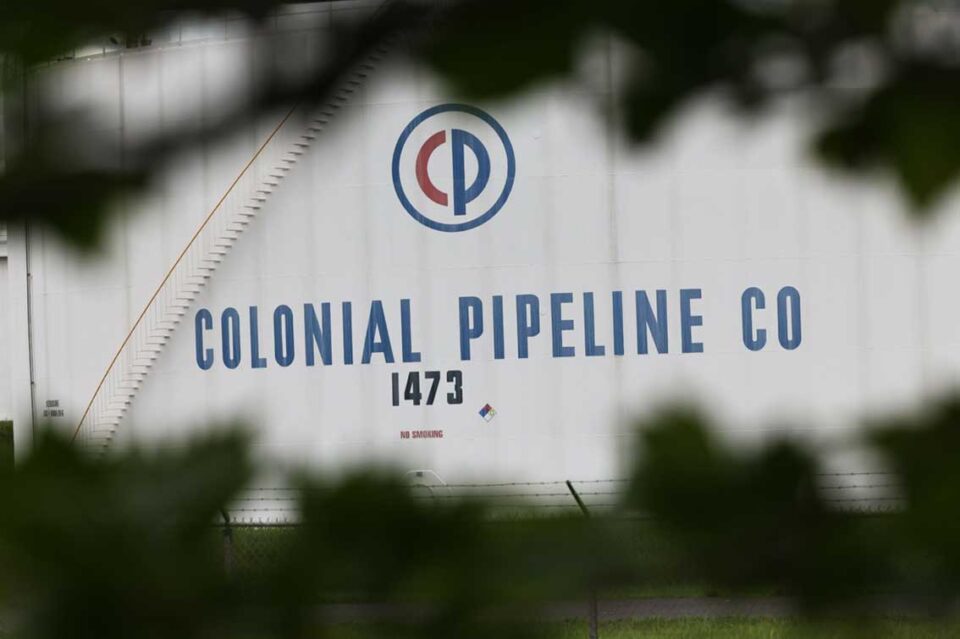 Colonial Pipeline Company announced this Wednesday the restart of operations of the largest U.S. pipeline; after it got cyberattacked by a hacker group called DarkSide. However, normal service could take several more days, according to the company’s statement.

Firstly, the company shut its operations last Friday, as the hacker group took control of their financial computer networks and asked for ransom to release them. In fear the hack could spread to the company’s industrial operations as well, they shut the pipe.

Secondly, the shutdown, as we reported previously caused a massive shortage of fuel and other petroleum goods. Nevertheless, the official website of the company said, at 5:00 pm this Wednesday. “Colonial Pipeline initiated the restart of pipeline operations today at approximately 5 p.m.”

Thirdly, the company also said. “Following this restart, it will take several days for the product delivery supply chain to return to normal.” Secretary of Energy, Jennifer Granholm, confirmed the news via Twitter; saying he had spoken with company’s officials via telephone.

Also recommended for you: Biofuel Combustion Engines: A Step Closer to Market in America. Click here to read.

Colonial Pipeline not the only one hit by hackers

Moreover, right after the attack, the FBI confirmed the identity of the cyber criminals; the hacker group called DarkSide; which has been terrorizing Americans for years now. According to NBC News, they have broken into private networks and either holding files hostage or threatening to leak sensitive information unless they’re paid a ransom.

In addition, they have targeted schools, hospitals, and even police departments in recent months.

On the other hand, as said above, the attack caused a major shortage of fuel. from Virginia to Louisiana filling stations, pumps and convenience stores are turning away customers, as they are running dry of petroleum goods, like gasoline and diesel. Panic purchases are also among the factors for the dramatic shortages.

Finally, the expectancy is that the restart on operations helps in the shortage and peaks up the crisis that eastern and southern states have been enduring. The pipeline is the largest in the country and supplies almost 45% of the East Coast’s fuel.

Luma Energy to take over operations of the...

Uranium: ready to support nuclear power in the...