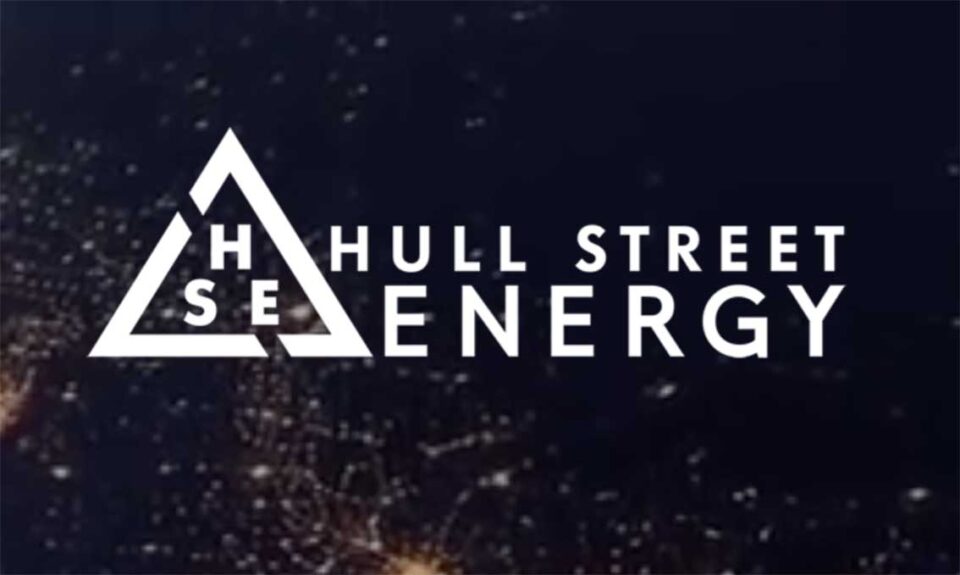 Hull Street Energy, a private equity firm that specializes in deploying capital into the power sector, announced this Wednesday it entered into a definitive agreement to acquire the management team and development pipeline of Foundation Solar Partners.

Secondly, established in 2019 by a team of accomplished industry veterans; it has sold to this date more than 1 gigawatt of solar projects to the PJM transmission territory.

Thirdly, after the acquisition, Hull Street Energy expands its footprint in critical power infrastructure that will be required to support decarbonization of the North American energy economy.

Moreover, through its affiliates, the firm will now own 52 power generation stations and will provide 900 MW of renewable power; also, gas-fired, and dual-fueled generation capacity, in addition to the growing Foundation Solar Partners development project portfolio.

In addition, all this capacity together will support the United States grid and its operations in its process of transition to a greener economy.

Furthermore, Hull Street Energy is headquartered in Bethesda, Maryland. Its team leverages from decades of experience and unique knowledge of North American electricity infrastructure; which includes fundamentals as grid operations.

Finally, the news about the acquisition of Foundation Solar Partners comes just a month after Hull Street Energy announced the acquisition of a 100% ownership of the Waterbury Generation facility; from a subsidiary of ENGIE North America. The facility is in Waterbury, Connecticut and provides 96 megawatts of flexible; fast start natural gas power generation capacity to the New England region.

Why are big energy users like Google and Walmart heading to Oklahoma?

Mexico to renegotiate contracts with Iberdrola and 10...