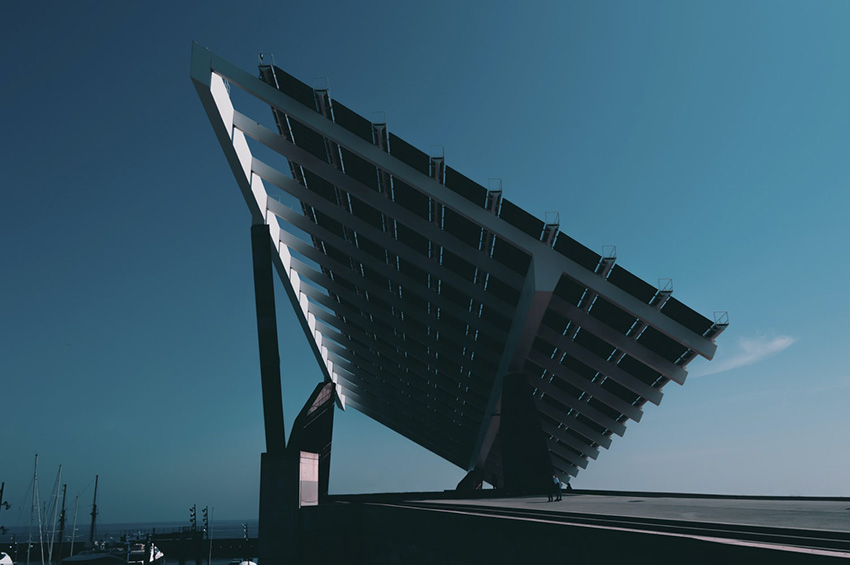 During the online event, Autumn Conference, organized by Norway’s Equinor, Birol said that the United States and its new president, Joe Biden, will play a vital role in the fight to climate change.

In this regard, tech innovation coming from the U.S. would help other countries to meet their goals, therefore, creating a momentum for energy transition efforts.

Speaking at the event, Birol warned that China’s emission in 2020 will be greater than in 2019, despite the Covid-19 crisis and the demand destruction it brought for the oil and gas industry.

In fact, China’s consumption of oil and gas will also be greater this year, in its efforts to leave coal behind as a source for power.

On IEA’s latest report, China is projected to have its oil demand increased by 100,000 barrels a day, to a total of 13,8 million barrels. For 2021, the demand will increase to 14,6 million barrerls day.

Recommended for you: Interview with Blake Moret, CEO of Rockwell Automation

As reported by S&P Global, Birol took this as an evidence that the demand destruction due to Covid-19 is not here to stay. Actually, Birol considered that demand would peak again to pre-pandemic levels without much efforts by governments.

However, the new energy approach pushed by U.S.’s new administration, and its commitment to re-join the Paris Agreement will be, and it’s already, a cause for optimism.

He explained that, as energy transition requires new technologies that are not commercially available in many countries, tech innovation by the U.S. on the fields of carbon capture, utilization and storage, small modular nuclear reactors, among others, will push many countries forward in their transition efforts.

“50% of the emissions to reach net zero in 2050 need to come from technologies that are not commercially available. The US has been the leader of tech innovation; therefore I expect the next US administration will give a big push to clean energy innovation,” he concluded.

Sonoma County Airport to offset 100% of its electricity with solar