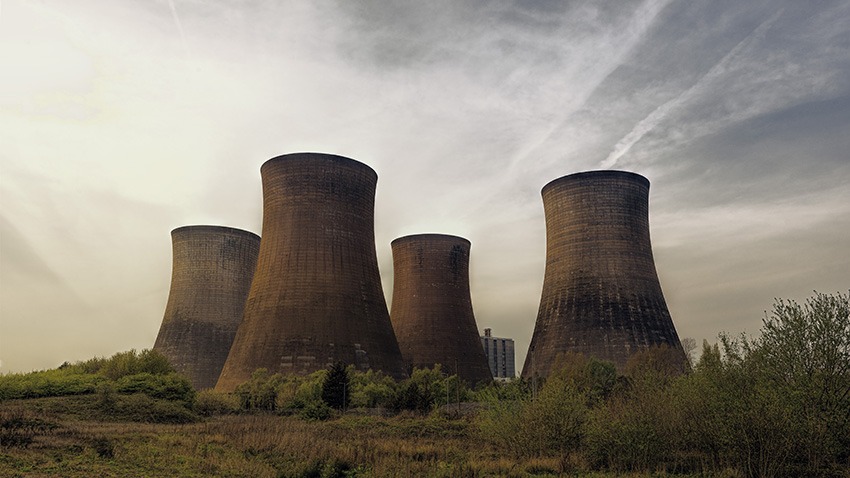 The U.S. Department of Energy has announced initial funding of $160 million for two U.S.-based companies for nuclear development.

The companies selected were TerraPower LLC and X-energy, with $80 million of initial funding each. Both companies will develop advanced nuclear reactors that would be operational in seven years.

Both awards are cost-shared partnerships, as DOE explains, that will deliver advanced reactors fully operational within this seven-year period, in which the DOE will invest up to $3.2 billion.

Secretary of Energy Dan Brouillette said: “The awards are the first step of a new program that will strengthen American leadership in the next generation of nuclear technologies.”

Recommended for you: $55M wind and solar deal closed by Great Bay & TGE

TerraPower project will develop the Natrium Reactor, a sodium-cooled fast reactor that leverages decades of design and development alongside Terra’s partner, GE-Hitachi.

“The high-operating temperature of the Natrium reactor, coupled with thermal energy storage, will allow the plant to provide flexible electricity output that complements variable renewable generation such as wind a solar.” The report says.

For the project’s better performance, companies will create a metal fuel fabrication facility that is expected to meet the project’s needs.

As for X-energy, they will deliver a commercial four-unit power plant based on the Xe-100 reactor design.

It is a “high-temperature gas-cooled reactor that is ideally suited to provide flexible electricity output as well as process heat for a wide range of industrial heat applications. Such as desalination and hydrogen production.”

Both projects are intended to be safe, affordable, and operational.

“DOE and U.S. industry are extremely well-equipped to develop and demonstrate nuclear reactors with the requisite sense of urgency. This is important not only to our economy but to our environment because nuclear energy is clean energy,” concluded Dr. Rita Baranwal, Assistant Secretary for Nuclear Energy.