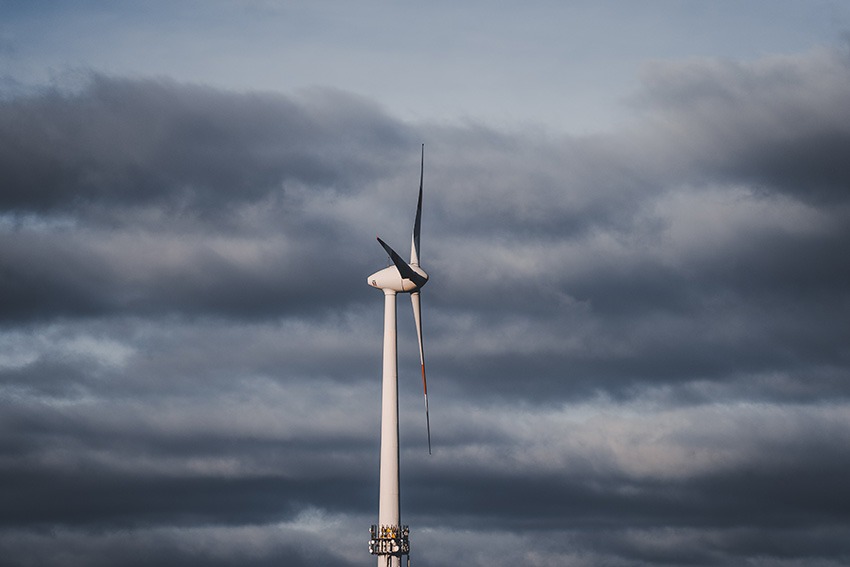 Great Bay Renewables has closed a $55 million investment in solar and wind portfolios held by Tri Global Energy. This is a $25 million additional investment from a prior one of $30 million, the company announced.

The report explains that TGE develops and sells individual renewable projects, and Great Bay receives a gross revenue royalty on each one, during the full lifetime of each project.

As of today, TGE has sold almost 1GW of renewable energy projects to Great Bay’s royalty program. Also, it currently has more than 2.5 GW in its development pipeline, according to the report.

More wind & solar for the U.S.

This capital injection will accelerate TGE’s renewables portfolio, which covers Texas, Nebraska, Illinois, Indiana, Pennsylvania, and Virginia; it has wind and solar assets that sum 4000 MW of development projects.

“Today, Tri Global Energy is one of the top five developers of wind energy in the U.S. because of our commitment to growth and notable partnerships, like that with Great Bay,” said John Billingsley, Chairman, and CEO of Tri Global Energy.

“We also really believe the future of this country and around the world is renewable energy. And it’s not a question of whether or when we’re going to get there. We’re already here,” he concluded.

According to the Energy Information Administration, during 2019, the United States consumed a record amount of renewable energy. It has raised to 11% of the total consumption. Wind and solar have had significant increases.

Wind represents today 24% of all renewable energy use, while solar represents 9%; also, solar has around 71.3 GW of installed power in the whole U.S. power grid.

BlackRock announces acquisition of US wind and solar...

Automation, a leading enabler of the energy transition