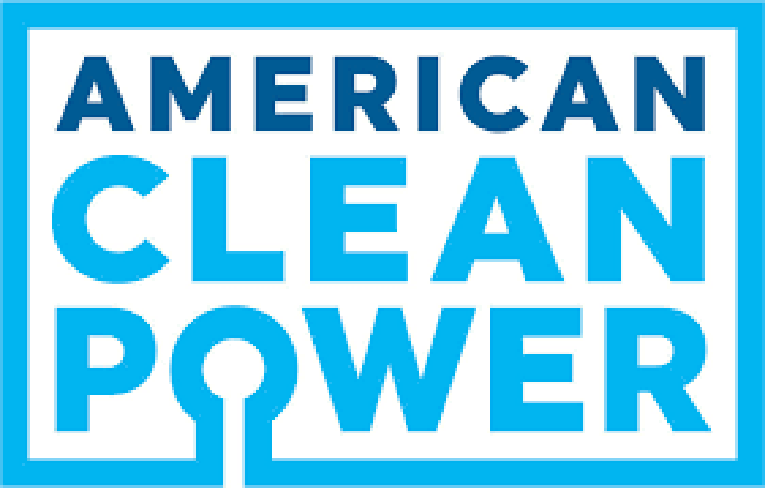 Today, clean power advocate organization, The American Clean Power Association (ACP), released a statement following a new law that will prompt the effective use of renewable energy sources in Maine. Accordingly, this law, signed into law by Maine Governor Janet Mills, is the “Act to Require Prompt and Effective Use of the Renewable Energy Resources of Northern Maine.”

ACP on the new signed law

Accordingly, ACP testified in favor of this legislation, the organization acknowledged in a media release. Besides, ACP noted that the program would help promote the development of renewable energy resources in the state; mainly, by connecting those resources to the broader New England power grid.

Similarly, the organization also undertook a detailed analysis concluding that LD 1710 would generate hundreds of millions of dollars in economic activity.

According to ACP’s statement, this action by Gov. Mills is another important step to deploying carbon-free energy to meet essential climate goals. Also, to help achieve the carbon emission reduction targets set by the Biden administration over the next decade.

Currently, American Clean Power (ACP) represents the renewable energy industry in the United States. Thus, it brings together over 1,000 member companies, 120,000 members, and a national workforce located across all 50 states.

Moreover, the organization gathers companies from across the clean power sector, particularly those that power America’s future. Likewise, the association looks after those companies providing cost-effective solutions to the climate crisis.