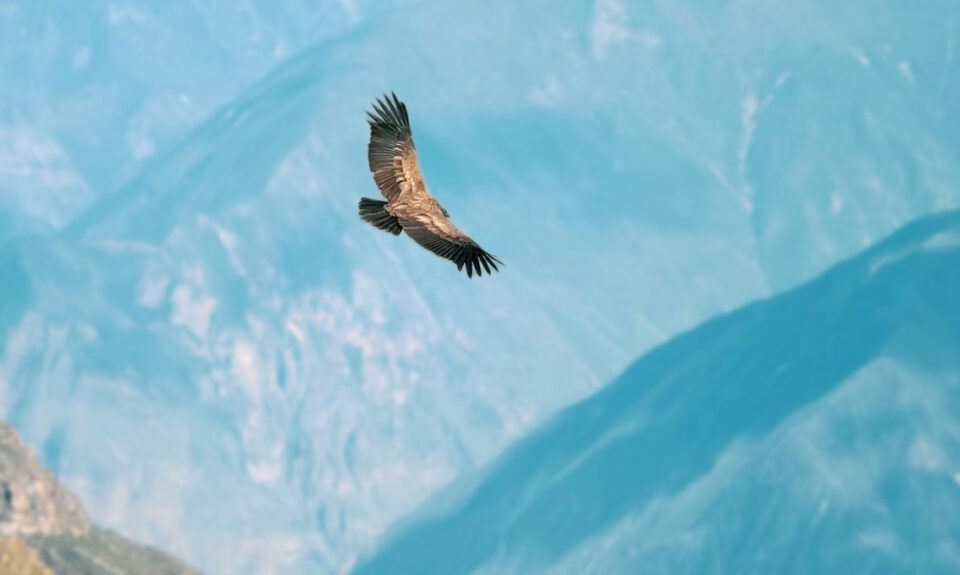 Condor is one of the species that are potentially affected by wind farms; however, Avangrid Renewables just got a conservation plan for Condors accepted by the US Fish and Wildlife Service; for its Manzana wind power project in Rosamond, California.

Firstly, the USFWS has accepted the company’s “precedent-setting” conservation plan, which will help fund condor recovery efforts at a facility operated by the Oregon Zoo., as reported by specialized media.

Secondly, the conservation plan for condors includes an investment plan that will support the rearing of six condors; this number was determined by a population viability analysis to mitigate the impacts of two potential adult condor fatalities; over the 30-year permit period.

Thirdly, although the investment figure remained unknown, the plan also features a number of technologies and procedures that will significantly reduce risks to wildlife in the region, and in the Manzana facility.

Moreover, these technologies include high-precision optical lenses to identify protected bird species; and also evaluate their flight paths. At Manzana, a system specific to California condors is already in operation.

In addition, the USFWS outfitted most free-flying condors in the region with a VHF radio transmitter; also, a GPS transmitter, or both, to track their locations. This would provide the opportunity to detect and respond to potential collision risks, by curtailing the speed of the wind turbines.

Furthermore, Avangrid Renewables has engaged with a third party to monitor condor movements in the region; this, by using tracker signals and a geofence technology to help manage risks to the species; while also enabling the operation of the wind farm.

On the other hand, about Avangrid’s efforts for the conservation of condors Laura Nagy, director of environmental affairs for Avangrid Renewables, said. “We appreciate the hard work and partnership of both the US Fish and Wildlife Service and the Oregon Zoo to develop this conservation plan.”

Finally, she also remarked. “This underscores our commitment to responsible renewable energy generation; also complements the already robust protections in place for condors and other birds at our operating wind power facilities.”