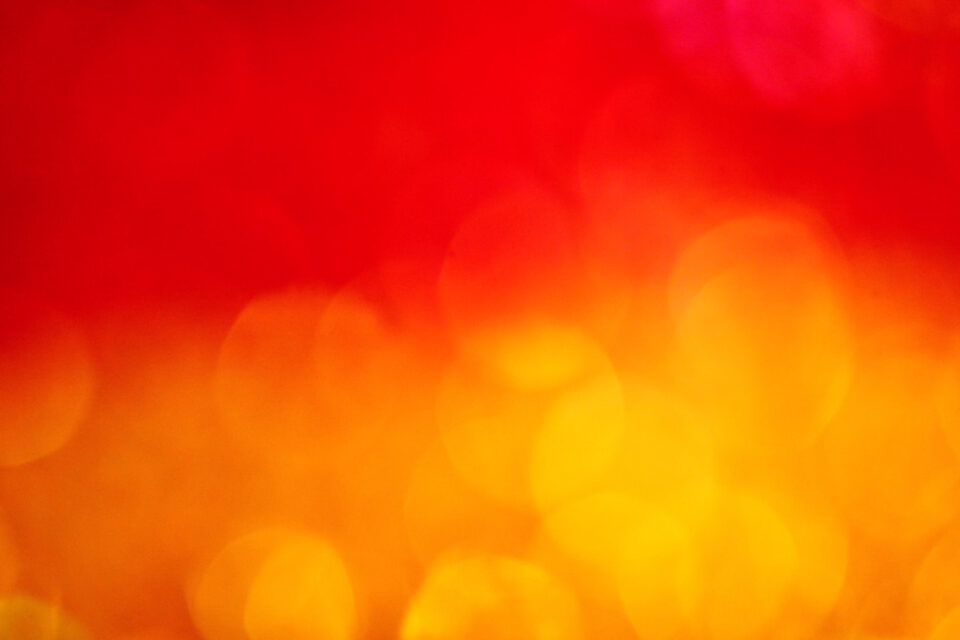 Heatwaves are raising concerns in the U.S., as stressed grids can cause mass blackouts or other causalities. According to a report by news media outlets and social media posts, along the Pacific Northwest of the U.S. people are already experiencing extreme weather situations.

Firstly, as we reported previously, residents of Texas were already concerned about the situation of power services in the state; winter storm Uri took a huge impact on the system and on millions of households. However, many of the issues that led to the energy crisis in February, remain unsolved.

Secondly, the heatwaves of this summer, however, are among the hottest of history and they are raising serious concerns about their danger; and what they may cause to electricity supply. As with extreme heat, also extreme demand for cooling begins. The heat, however, burns down transmission cables and damages critical infrastructure.

Thirdly, during the last few days, in social media many Americans expressed their concerns about the heatwaves reaching California and the Southwest of the nation. Particularly, Portland reached to a high temperature of 112 degrees Fahrenheit; which smashes its high record of 108 degrees in 1981.

Moreover, on June 27, Canada also reported the highest record for temperature in its history; when British Columbia reached 45,5 degrees Celsius; which surpassed the historic high record of 45 degrees in 1937.

Also recommended for you: Wind turbines of Duke Energy, among the nations tallest; peek a look. Click here to read.

In addition, the extreme heat can be tracked; portions of the country like Portland and Seattle are reaching 43C and 38C respectively, which is also a historic high record. This is already putting a strain on many grids already affected by the heat.

Furthermore, this heat is occurring in places that have never experienced this kind of heat before; in fact, the grids and buildings themselves are not design to endure such temperatures. Consequently, Portland’s streetcar system showed on social media how heat can affect infrastructure, causing deficits of power.

On the other hand, in California several major outages are already occurring. Hundreds or even thousands of people are already experiencing blackouts. However, the state’s grid operator CAISO (California Independent System Operator) called for residents to voluntarily cut their power demand for a period of time, to avoid blackouts.

Finally, this challenge for grids to stay online during heatwaves may be also a challenge for renewables; as renewable electrification is even more vulnerable than traditional sources. Consequently, renewable sources may face criticism after the situation is over.

Wind turbines of Duke Energy, among the nations tallest; peek a look