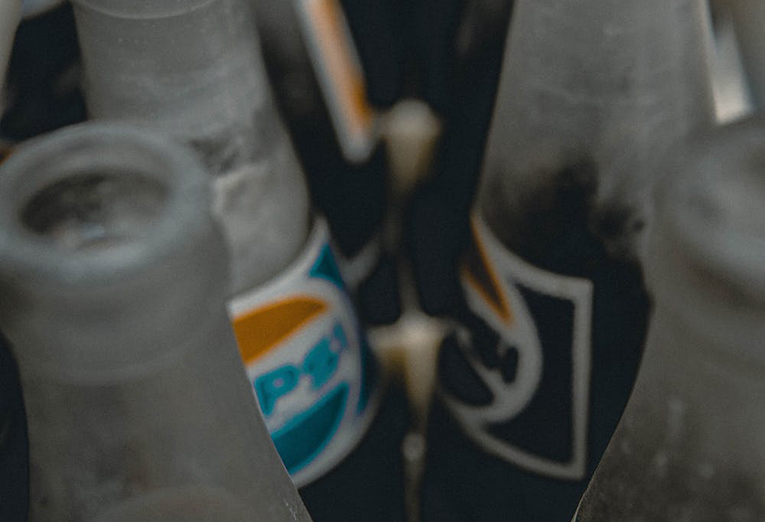 PepsiCo the food and beverage giant has doubled its efforts on greenhouse gas (GHG) emissions reductions; and it’s expected to hit a 100% renewable electricity in Mexico and Australia by 2021, the company announced this Thursday.

This renewed effort in lowering its carbon footprint goes along its ambition to double its science-based climate goal that targets a reduction on GHG emissions across its entire value chain by more than 40% by 2030; and to his pledge to become net-zero by 2040.

If achieved, this reduction will be equivalent of more than 26 million metric tons of GHG emissions reduction, the same as taking five million cars off the road for a full year.

“Climate action is core to our business as a global food and beverage leader and propels our PepsiCo Positive journey to deliver positive outcomes for the planet and people. Our ambitious climate goal will guide us on the steep but critical path forward. There is simply no other option but immediate and aggressive action,” said Ramon Laguarta, president and CEO of the company.

The company’s sustainability strategy has been approved by the Science Based Targets initiative as the most ambitious and aggressive of its catalog. PepsiCo has designed this strategy to focus on the areas it can tackle most reduction among its value chain. It also has created scalable models and partnerships to accelerate its transformation.

Recommended for you: Total and Engie partner to develop the largest green hydrogen plant in France

PepsiCo has the most aggresive approach on GHG reductions

In this regard, Nate Aden, senior Associate at World Resources Institute, one of the Science Based Targets initiative partners, said. “Companies have a vital role to play in driving down global emissions, and it is encouraging to see major players, such as PepsiCo, taking ambitious action.”

“We congratulate PepsiCo on setting an emissions reduction target consistent with limiting warming to 1.5°C, the most ambitious goal of the Paris Agreement,” he concluded.

Specifically, this new approach focuses on agriculture, packaging, distribution and operations. In regards to agriculture, PepsiCo’s statement reads: “With agriculture accounting for approximately one quarter of worldwide GHG emissions; and one third of PepsiCo’s emissions, PepsiCo will further scale sustainable agriculture and regenerative practices that help lead to emissions reduction and sequestration; as well as improved soil health and biodiversity, decreased deforestation, and increased productivity for farmers.”

With PepsiCo’s operations in Mexico and Australia hitting a 100% renewable energy-powered, the company will have a total of 15 countries in which its operations are totally sustainable.

Sumitomo Corp eyes building hydrogen value chain in the US