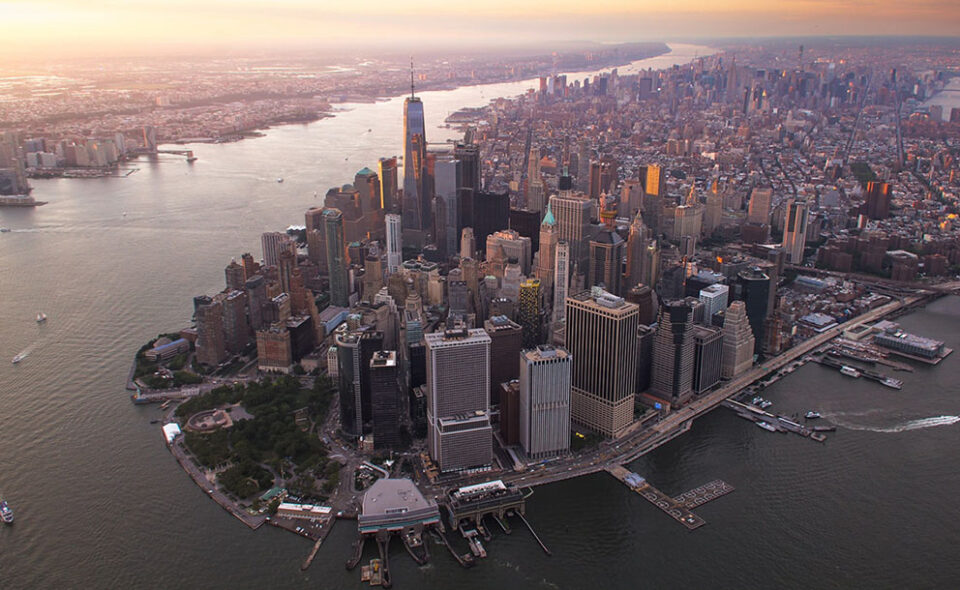 Green Energy from Quebec, Canada, would arrive to New York City by the powers of Hydro Quebec and the Mohawk Council of Kahnawà:ke (MCK). This Monday both companies released a statement in which they agreed to work in conjunction in the case of Hydro Quebec winning the energy supply contract.

Firstly, if it happens, it would be a historic achievement by both companies; especially the MCK, as it will be the first shared ownership agreement for a green energy export transmissions line.

Secondly, the MCK would become joint owner of a 400-kV underground transmission line, that would run from the Hertel substation in La Prairie, to the US border; there, it will connect with the Champlain Hudson Power Express; a line which will be built between the Canadian border and Astoria, Queens, New York.

Thirdly, MCK will be in charge of the construction of the overall project; for that it will benefit from revenues over a 40-year period. Nevertheless, the statement highlighted that there are still a number of issues to negotiate before a definitive agreement emerges.

Moreover, Hydro Quebec still needs to win the bid. However, the Hertel Line will be carrying a green energy onto New York City; which will help to its decarbonization efforts and overall climate goals.

Green energy transmission to help both NYC and MCK

On the other hand, the participation of MCK in the project is a significant milestone for the company; in fact, it demonstrates that collaborating with an Indigenous community can prove to be mutually beneficial for industry and Indigenous communities alike.

Furthermore, as the Covid-19 pandemic took a hit on community funds, this project will help stabilize the community balance sheet and will help Kahnawà:ke become increasingly self-sufficient, which is a key to self-reliance.

Finally, if Hydro Quebec wins the bid, more developments and partnership goals will arise from both Hydro Quebec and the MCK.