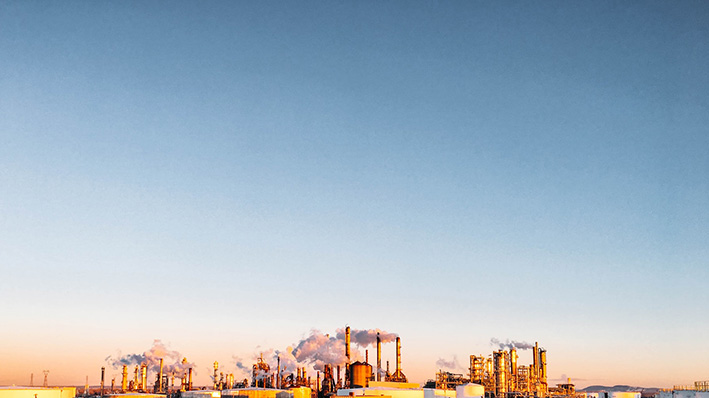 Shell, Dutch oil major, has completed the sale of its Canadian shale assets to Crescent Point Energy, for a total consideration of $707 million dollars, the company announced this Wednesday.

Firstly, the sale became effective since January 1, 2021, and will be completed by April, 2021. The sale contemplated Shell’s Duvernay shale light oil in Alberta.

Secondly, the sale contemplates a $550 million in cash, and further 50 million in shares, valued at $157 million in Crescent Energy Common stock. The company underlined that the transaction is still subject to regulatory approvals.

Moreover, the transaction includes the transfer of nearly 450,000 net acres at the Fox Creek and Rocky Mountain House areas; also, all its related infrastructure which currently produces around 30,000 barrels of equivalent oil per day; from more than 270 wells.

In addition, Crescent Point Energy will retain all the field employees and several of the technical and commercial roles related to the shale assets.

While also remarking. “Although we believe these assets hold value, the divestment allows us to focus on our core Upstream positions; like the Permian Basin, with integrated value chains, thereby building a resilient, lower-risk and less complex portfolio.”

Consequently, Shell will remain active in the country’s energy future, especially in its LNG Canada business; which just recently restarted construction in the British Columbia province after the Office of Public Health approved to restart works at the site.

Also, to its shale gas positions in British Columbia (Groundbirch) and shale gas and liquids positions in Alberta (Gold Creek). In addition, Shell has a deep presence in the first waste-to-low-carbon-fuels plant in Québec; and also, in a growing Retail business with around 1,400 Shell-branded sites across Canada.

Gulf of Mexico oil producers consolidate faster during the pandemic