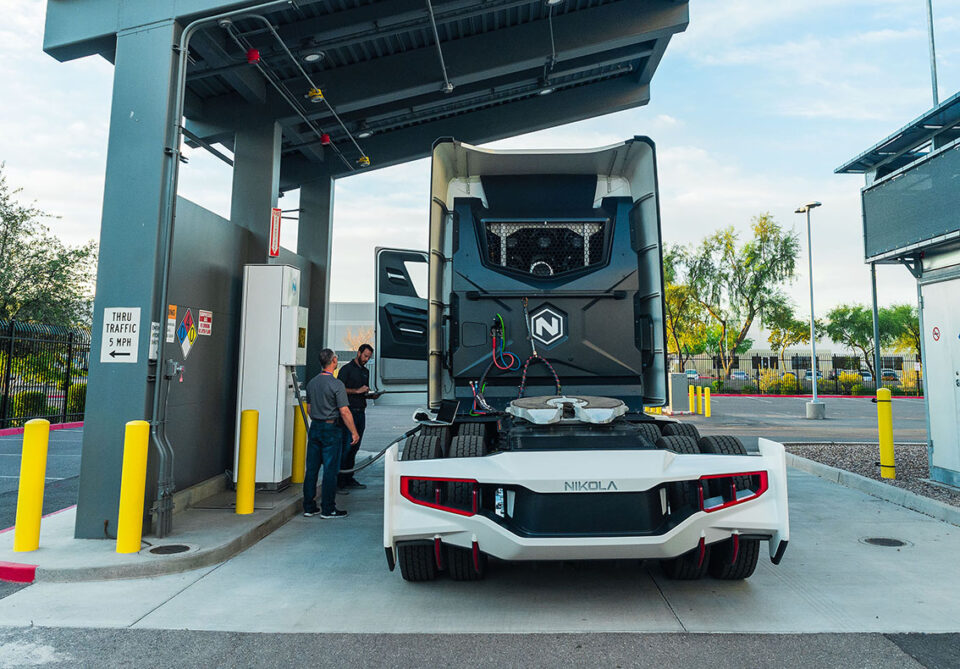 Hydrogen production from waste is the new goal of a millionaire investment from global leader in zero-emissions transportation and infrastructure solutions, Nikola Motor Company. The also automaker invested $50 million to get a 20% stake interest in the clean hydrogen project being developed in West Terre Haute, Indiana.

Firstly, the project, led by Wabash Valley Resources LLC, plans to use solid waste byproducts such as petroleum coke; combined with biomass to produce clean, sustainable hydrogen for transportation fuel.

Secondly, the related emissions from those activities will be captured for permanent ground sequestration. Once completed, the project will be one of the largest carbon capture and clean hydrogen production projects in the United States.

Thirdly, the project will also develop negative carbon intensity hydrogen in the future. Consequently, working together, Nikola and WVR expect to lead in the transition to clean transportation fuels for trucking operations within the Midwest; one of the most intensive commercial transportation corridors in the United States.

Also recommended for you: Hydrogen for maritime industry under development by Hexagon Purus. Click here to read.

Hydrogen stations, also the goal of the project

In addition, the investment is also intended to allow Nikola to build stations for this fuel across Indiana and the broader Midwest to serve the region. However, this would require significant additional investment by Nikola to build liquefaction, storage, and transportation services.

On the other hand, about the relevance of the project, Pablo Koziner, President, Energy and Commercial, Nikola, said. “The Wabash solution can generate electricity as well as hydrogen transportation fuel; which should provide the flexibility to support future truck sales and hydrogen station rollout in the region.”

Finally, Simon Greenshields, Chairman of the Board for Wabash Valley Resources, said. “WVR is developing a multi-product facility, where the hydrogen can be combusted in a turbine to produce clean baseload power. We also look forward to working with Nikola to bring zero-emission transportation solutions to the Midwest.”

Hydrogen for maritime industry under development by Hexagon Purus

The journey to digital future for power utilities:...