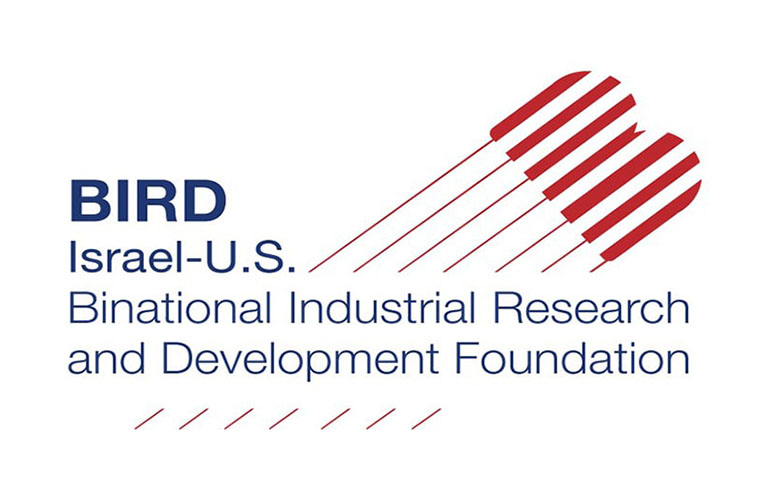 BIRD Energy, a binational research and development program launched in 2009 promoted by the United States and Israel, will invest up to $5,45 million in six clean energy projects to be developed in both countries to accelerate technologies like electric vehicles, batteries, and energy efficiency.

Firstly, BIRD Energy stands for Binational Industrial Research and Development (BIRD) Energy program. As outlined above, the program’s inception was in 2009, under the Energy Independence and Security Act of 2007. It supports the research and development of new energy technologies to benefit the US and Israel.

In addition, another $62 million in funds from the private sector have matched BIRD’s investments to commercialize clean energy technologies. About the six projects selected this year to get funds from BIRD Energy, Israel’s Minister of Energy, Ms. Karin Elharar, said. “The companies that (got the award) this year exemplify superior research and development capabilities in the area of clean energy technologies, and their success will not only contribute to the fruitful cooperation between the United States and Israel but the entire planet.”

BIRD Energy to funs the development of thermal energy storage, among others

He also remarked. “I am pleased to continue this collaboration with the US Department of Energy under the BIRD Foundation, which combines significant investment in groundbreaking innovation with joint efforts between companies from the two countries working to combat the climate crisis.”

Furthermore, the projects are both in Israel and the United States; specifically, in Mitzpa, Petach Tikva, and Airport City, Israel, as well as Miami and California in the US.

SurfCleaner and partner to deploy water treatment tech in the UK

Investment for energy transition must scale to $131 trillion by 2050: IRENA